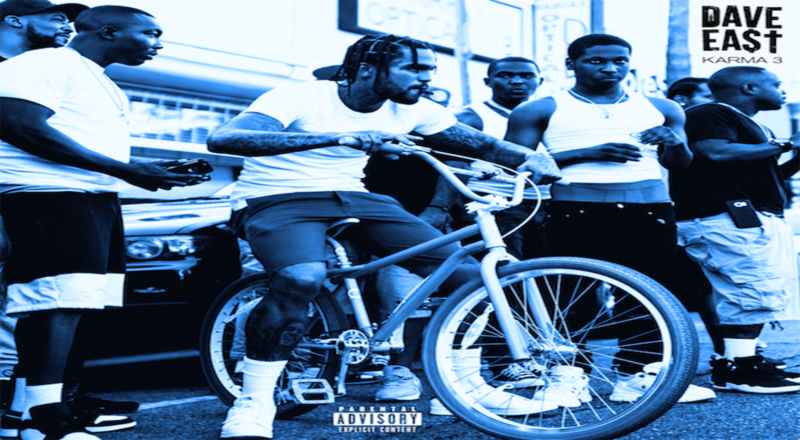 Dave East released the third installment of his ‘Karma‘ mixtape series back in August as it contained 15 tracks with features from A Boogie Wit Da Hoodie, Benny The Butcher, Young Dolph, and more. Now, the deluxe edition is here two months later as well as eight additional tracks have been added with appearances from Chris Brown, Jeezy, DeJ Loaf, Meluchis, Junior Reid, and G Herbo.

Stream ‘Karma 3’ deluxe edition by Dave East via Spotify below.