Skip to content
You are here
Home > Hip Hop News > T.I. Says He Didn’t Have Any Malicious Intent In Mentioning During His “We Did It Big” Song With John Legend How His Friend Urinated on Drake In 2010 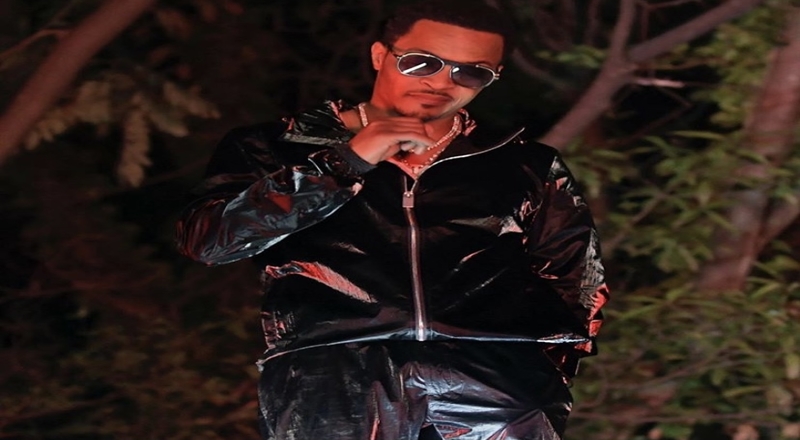 Last week, T.I. released his 11th studio album, ‘The L.I.B.R.A.’ This project contained 20 tracks with features from 21 Savage Young Thug, Benny The Butcher, 42 Dugg, and more. One song that really stood out was “We Did It Big” featuring John Legend. On this song, T.I. mentions how his friend urinated on Drake years ago in 2010 during a private screening of ‘Takers.’

“While I’m fightin’ my own somehow got you home,” T.I. said in honoring his late friend, Terrance “Cap” Beasley. “So drunk in LA, end up pissin’ on Drake, shit / Fuck it, that’s still my brother since back in the trap house.”

Since these bars came out, T.I. was unfollowed by Drake on Instagram. Tip recently did an interview with Ebro Darden on Apple Music’s Rap Life and explained how he didn’t even try to diss Drake.

“That’s the wildest sh*t I’ve ever seen before in my f*cking life,” says Tip, after Ebro addresses the diss track rumors. “You know what I’m saying? But that sh*t, I ain’t had no malicious intent. You know these blogs going to take it and flip it however. And then I just don’t see how that could ever be taken as a diss. I don’t see how that could be. That would be someone allowing their emotions to manipulate them if so.”

We’ll see if T.I. and Drake ever have a conversation about this record and killing their beef. Check out the song below.