Skip to content
You are here
Home > Hip Hop News > Saweetie gets dragged by Twitter, over her comments about ladies dumping their man, if he doesn’t buy her a Birkin bag 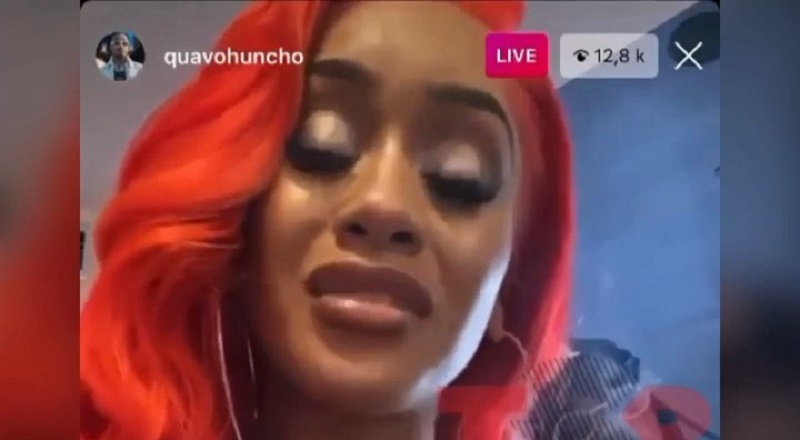 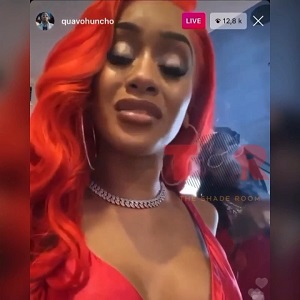 Since 2017, Saweetie has been one of the biggest names in music. It was almost exactly three years ago, to the day, that Saweetie first impacted the game. Her “Icy GRL” movement made her a household name, leading to her signing to a major label.

Saweetie continued her run as one of the game’s biggest stars. Not much time passed before she found love, though. Once she and Quavo met, the two began spending time together, and there were rumors of them dating, which they eventually confirmed.

Now, Saweetie is adding to the list of ladies giving advice about dating and handling men. On Quavo’s IG Live, Saweetie took over to tell the ladies if their man doesn’t buy them Birkin bags that he isn’t for them. It was that comment, which sparked backlash from the fans on Twitter. 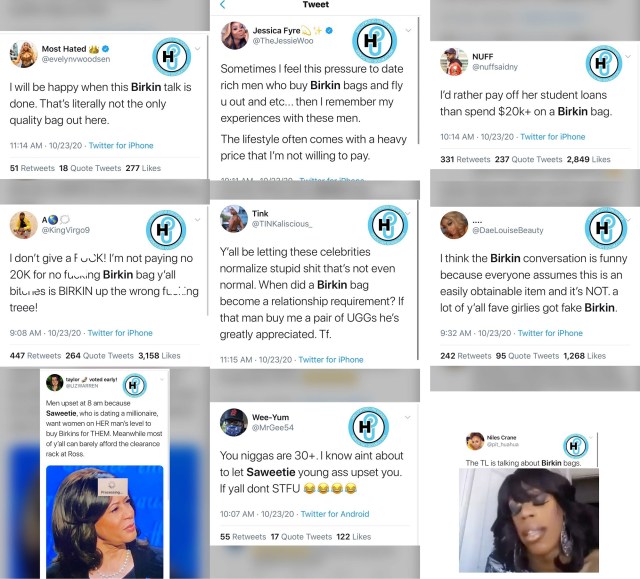