Skip to content
You are here
Home > Audio > Saweetie ft. Jhené Aiko – “Back To The Streets” 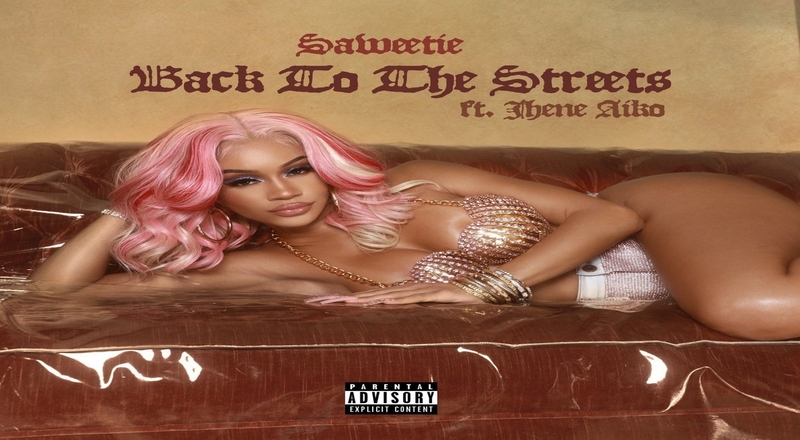 Saweetie has been riding the momentum of her second huge hit, “Tap In,” lately. This record soon earned a remix with DaBaby, Post Malone, and Jack Harlow. Now, the Bay Area native is back with another potential big record in “Back To The Streets” feat. Jhené Aiko. The two had also collaborated last year on the “My Type” remix which also included City Girls.

Stream “Back To The Streets” by Saweetie feat. Jhené Aiko via Spotify below.