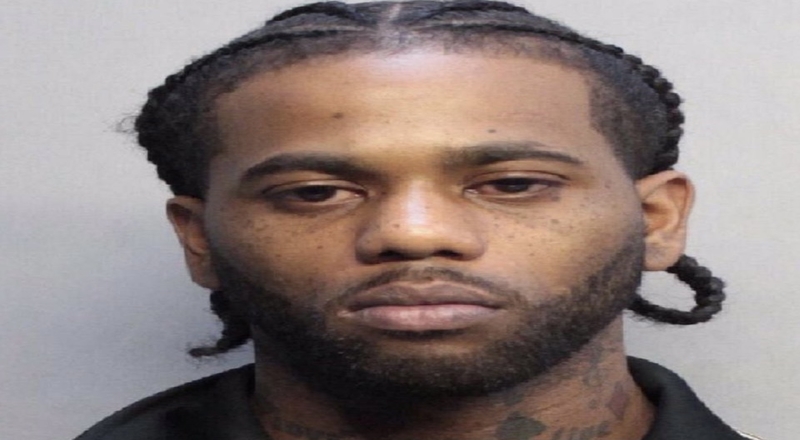 Hoodrich Pablo Juan has been one of the most notable underground artists out of Atlanta and sadly known for being robbed several occasions in which his jewelry was targeted. He was signed to Gucci Mane’s 1017 Eskimo label for a time as well.

Now, the East Atlanta rapper is now facing some serious legal issues. According to multiple reports, Juan was arrested this week on RICO charges. Two counts of this charge are on the table as he still isn’t allowed to post bond. The arrest also took place in Upson County, GA.

Court records listed Juan as having been in Jail for three days now and this could be much longer if convicted on these charges. RICO is taken very seriously as one can face decades in prison for this. Juan’s previous project was his ‘Hood Champ’ mixtape released in May. This was a 12-track project which included a feature from Blockboy JB. He’s collaborated with names such as Gucci Mane, Young Scooter, and more during his career.