Skip to content
You are here
Home > Hip Hop News > Busta Rhymes shows before and after photos of himself, going from massive gut, to stomach with rock hard abs, telling fans to never give up, promoting upcoming album [PHOTO] 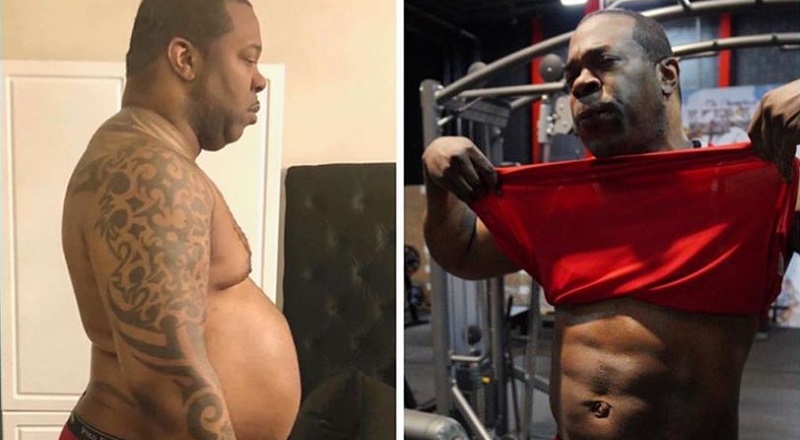 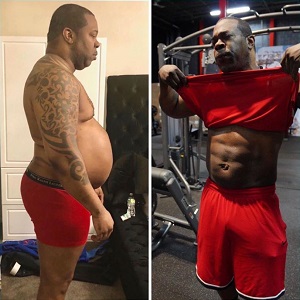 It’s been twenty-four years since Busta Rhymes dropped his debut album and twenty-two years, since he dropped E.L.E. (Extinction Level Event). That album was regarded, by many, as a classic. It was that album that included “What’s It Gonna Be?,” with Janet Jackson.

Busta Rhymes, during that era, was very slender, and highly energetic, which helped make him a household name. When he returned, in his next era, Busta put on a bit of weight. During his Aftermath era, Busta was massively muscular, and then he went on hiatus.

Back in 2014, Busta Rhymes performed at the BET Awards, and people noticed how much weight he gained. Busta has definitely been sporting his gut, for a while. Recently, he took to Instagram to show off how big he had gotten, and now he is back at his muscular size, showing off washboard abs, saying he wouldn’t promote an album not being in shape. 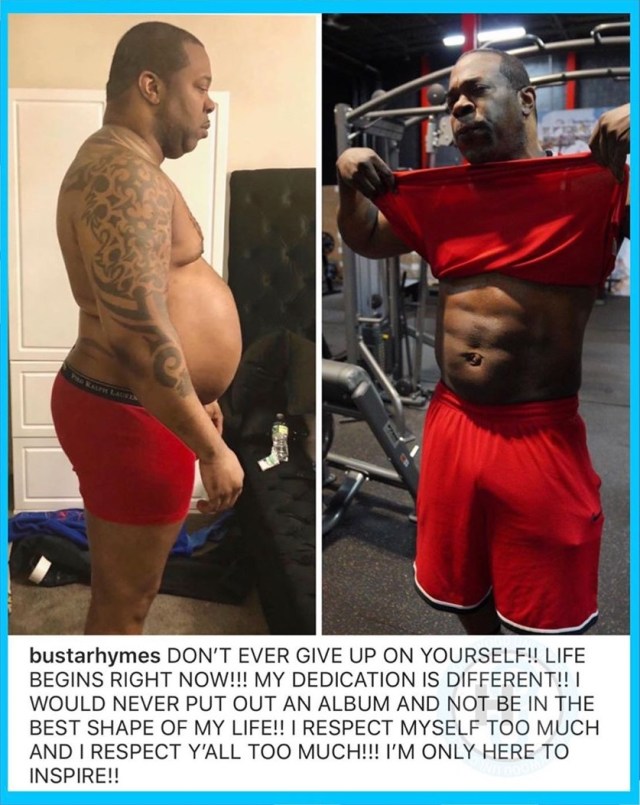