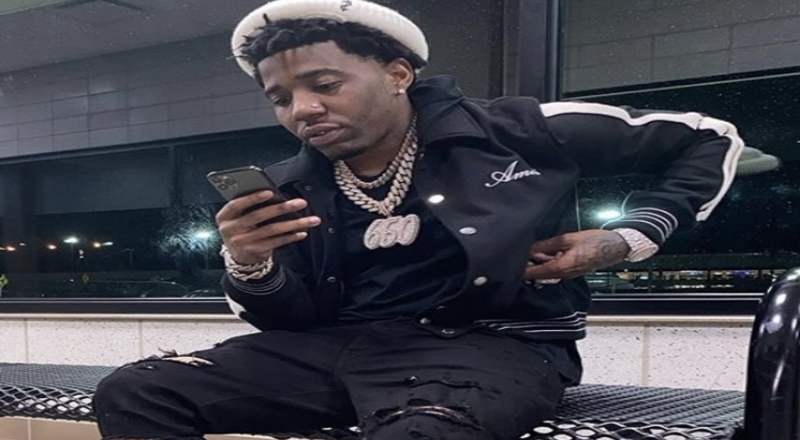 NBA Youngboy has had social media buzzing again as this time, it’s with his new “The Story Of O.J.” song. On this record, he gained attention for expressing that he’d have a baby with Lil Wayne’s daughter, Reginae Carter. This was on the lyrics “Ain’t no fugazi, I’m tryna convince Fee to tell Reginae [Carter] how big the sh*t would be if we had a baby.”

YFN Lucci and Carter appear to have gotten back together after recent Instagram stories of the two eating together. Now, Lucci is taking shots at Youngboy for these lyrics. The Atlanta rapper hopped in The Shade Room’s comments to say “Boi a real b***h in person.”

Youngboy hasn’t issued a response yet but don’t be surprised to see that change soon. Lucci has already been beefing with Young Thug for years and now, he has issues with another star in Youngboy. As far as music goes, Lucci has released two new singles in “Man Down” and “September 7.” Last month, Youngboy released his ‘Top‘ album which was his second No. 1 album of 2020.