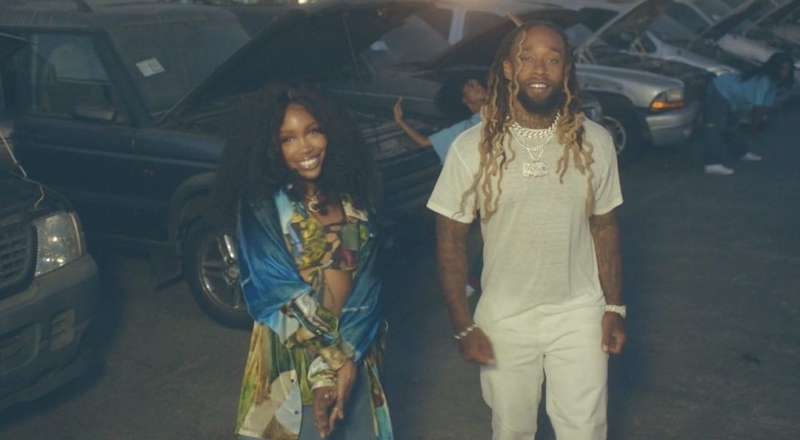 Last month, SZA released her first single in months with “Hit Different” featuring Ty Dolla $ign. This was after rumored speculation that TDE couldn’t release any new music but she shut that down on Twitter instantly. The visuals were also released which were met with a lot of positive reactions by fans.

Ty Dolla $ign recently spoke with Vulture and explained how the process came about between the two in creating Hit Different. He revealed that SZA wanted him to stand near these crystals set up to get the correct energy.

“She had all these, like, crystals set up, and she wanted me to stand in the correct way to get the right energy,” said Ty. “I did it, and the hook came immediately.”

Ty will also be releasing his fourth studio album,’Featuring Ty Dolla $ign’ on October 23. This will feature appearances from Kanye West, Kehlani, Quavo, Gunna, and more.