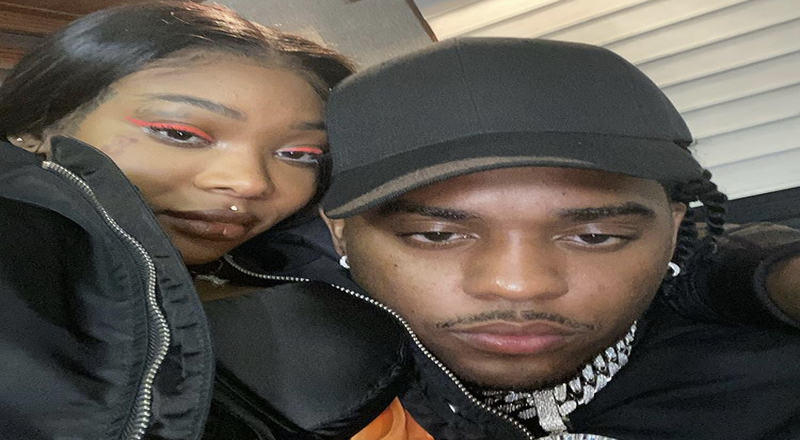 Summer Walker and London On Da Track have been on and off in their relationship ever since they got together over a year and a half ago. Things seemed to come to an end last October after Walker announced the breakup on social media but then, she brought him on stage during her show in London.

In April, there were rumors that the two split a month ago but to no surprise, the two soon posted photos together of each other showing love. Now, it appears that Walker is done for good as she used her @GalactaWhore Instagram account to announce the latest breakup.

“Officially single,” said Walker on her Instagram Stories. “Eventually you have to give some kind of a fuck about yourself. It’s the bare minimum for me.”

Walker also said “It’s the bare minimum for me” as she inserted a throwing up emoji. This appears to signal that the superstar producer simply wasn’t putting in any work into the relationship anymore. The two also frequently collaborated musically as last fall, London produced much of her debut studio album, ‘Over It.’ This included hit singles such as “Come Thru” featuring Usher and “Stretch You Out” feat. A Boogie Wit Da Hoodie. 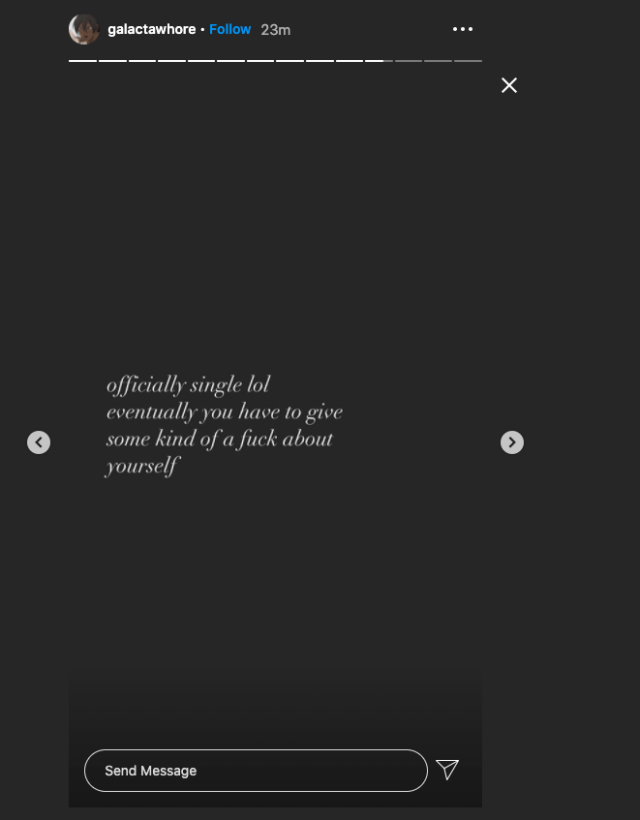 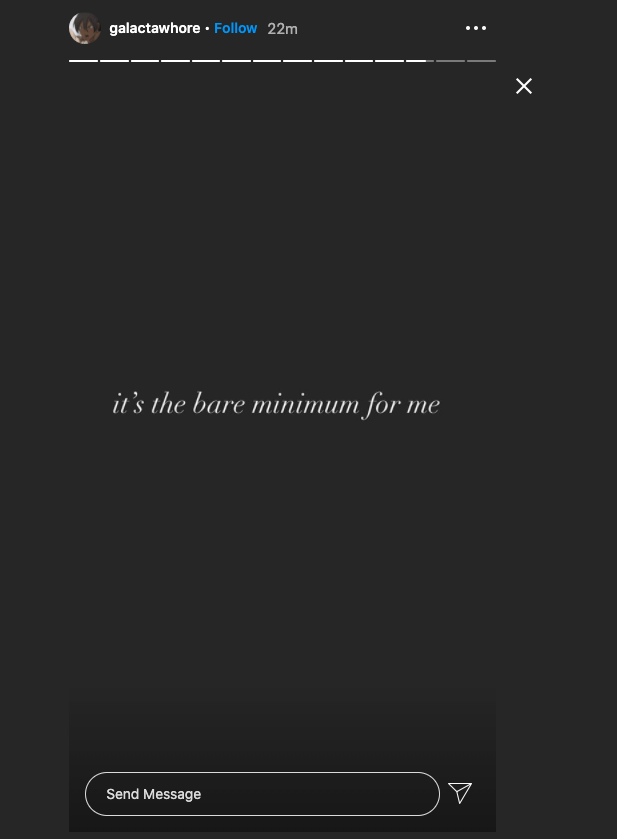 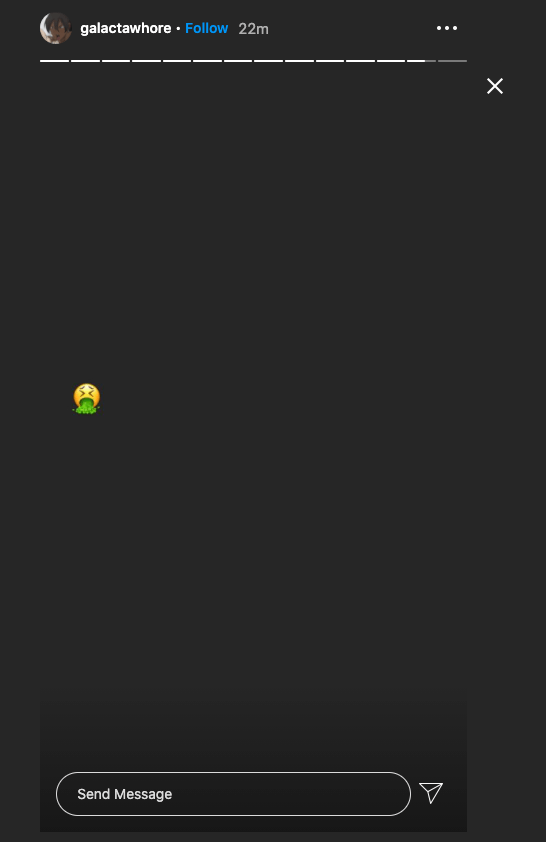