Skip to content
You are here
Home > Hip Hop News > Mann Austin Hayes, age 21, of Harris County, Texas, shot and killed his ex-girlfriend, Julie De La Garza, age 20, in a jealous fit, after seeing her with her driving with her new boyfriend 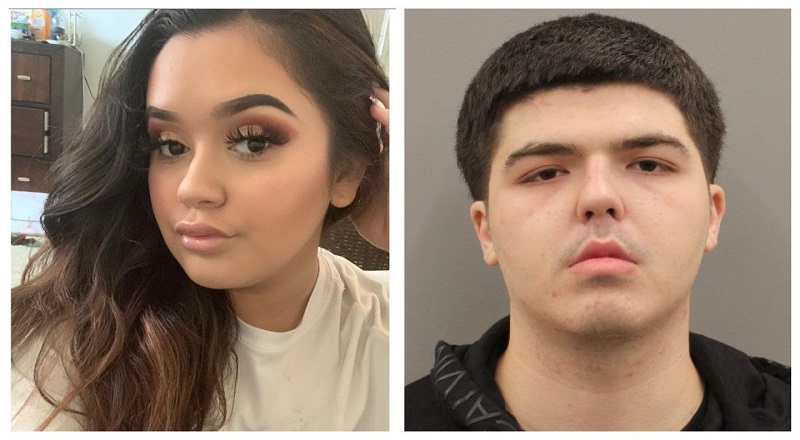 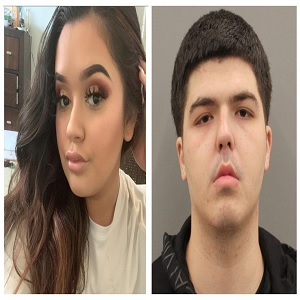 According to Julie De La Garza’s current boyfriend, Mann Austin Hayes began following them, while driving. Hayes is accused of shooting through the back of their truck, striking De La Garza in the head. Initially, Hayes was charged with aggravated assault with a deadly weapon, but that was upgraded, when De La Garza died from the injuries.