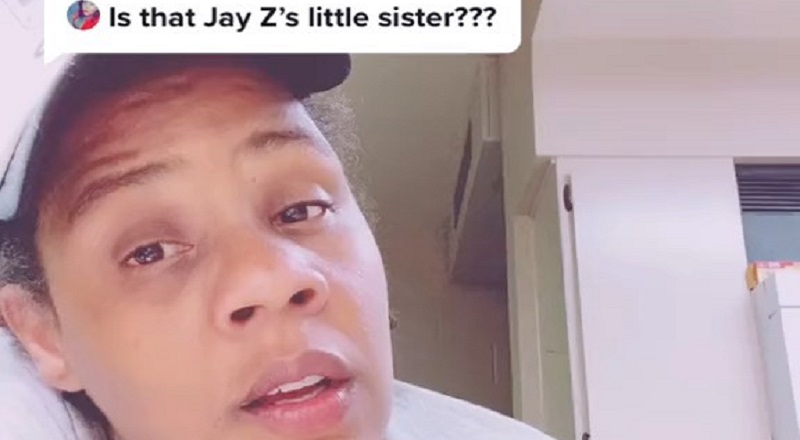 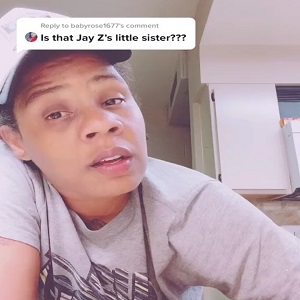 For twenty years, Jay-Z has been at the forefront of everything. He’s been around for twenty-four years, establishing himself as an unmovable force, in 1998. Since then, Jay-Z has continued to rise, something he said he would do.

The world watched Jay-Z go from being one of many rappers in the mix, to a rising mogul. It looked like he reached the top of the mountain, when he took on the president role, at Def Jam. That, however, was just the beginning, as he would vacate that role to launch Roc Nation.

Jay-Z is now considered hip hop’s first billionaire, as he continues to expand his business. While the world remains amazed at what Jay-Z has accomplished, Instagram is amazed by this woman. To them, at first glance, she looks just like Jay-Z, sparking all kinds of questions.