Skip to content
You are here
Home > Hip Hop News > The Notorious B.I.G.’s 1997 Freestyle About Pepsi at Hot 97 Has Been Turned Into Music Video To Celebrate Upcoming Induction Into Rock & Roll Hall Of Fame [VIDEO] 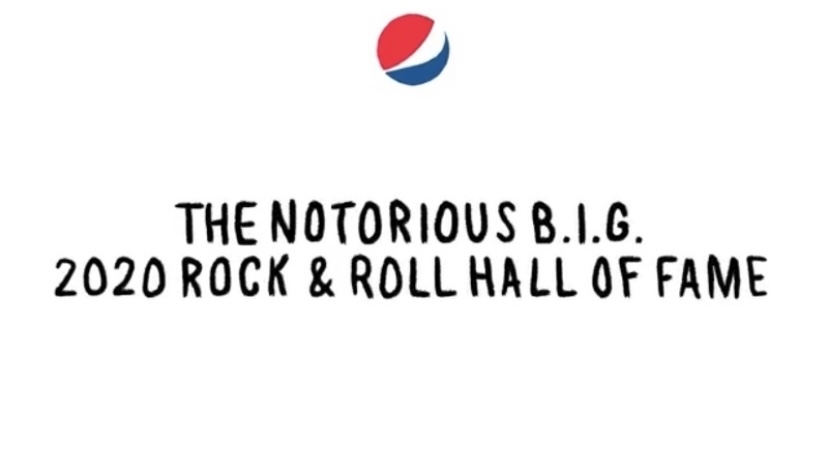 The Notorious B.I.G. is still regarded as one of the best rappers to ever do it and will be celebrated on November 7 with his induction into the Rock & Roll Hall Of Fame. Ahead of this, Pepsi is celebrating B.I.G in a major way.

Biggie did a freestyle at Hot 97 back in 1997 during an interview with DJ Enuf and he dropped some hot bars about Pepsi. The classic soda brand has now turned this into a music video and the animated visuals are solid. The original freestyle took place before he was shot and killed in March of that year Los Angeles.

Following Biggie’s murder, his sophomore album, ‘Life After Death,’ was released that month. It was led by classic hits such as “Hypnotize” and “Mo Money Mo Problems” featuring Diddy and Mase. The album has since been certified 11x platinum.