Skip to content
You are here
Home > Hip Hop News > T.I. Denies Request From Busta Rhymes For Them To Compete On Verzuz; Cites How There’s a “Generational Gap” Between The Two [VIDEO] 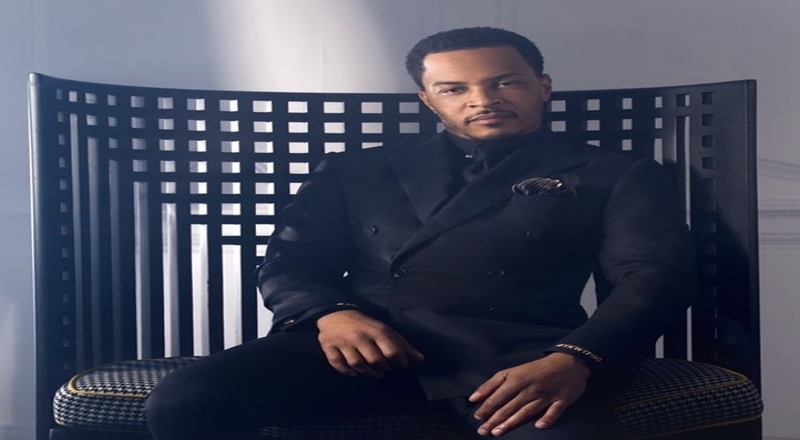 T.I. has been attempting to get 50 Cent to go against him in a Verzuz battle but 50 time and time again has denied this. Fans wanted to see this epic Atlanta vs NYC matchup but it seems that we will never get it. Last night on The Fat Joe Show though, Busta Rhymes proposed that he and T.I. go at it.

Busta said he is begging for T.I. to step in the ring with him and how he would bust his ass. He added that he and T.I. would do the battle with grace but was still confident that he’s get the W.

“KING T.I. aka KING OF THE SOUTH aka TIP aka MR. EXPEDITIOUSLY aka @troubleman31 YOU SAID YOU WANTED THAT N.Y. ENERGY/SLASH NEW YORK SMOKE 💨???” asked Busta in his Instagram post as well. “I’M HERE FOR YOU WITH OPEN ARMS… DON’T GET SHOOK NOW SHAWTY!!!”

Now, T.I. has responded to Busta and shot down this idea happening. He simply believes that there’s a “generational gap” between the two. This is all while honoring how great Busta is.

“Busta’s one of the most phenomenal talents of our time,” explained T.I.. “I salute and respect Busta a whole lot. I just think the generational gap might be a little too much.”

One artist who Tip is open to getting on Verzuz with is his close friend and fellow Atlanta legend, Jeezy. He explained that he’d make this happen if Jeezy came out and expressed interest in doing so.

“Incredible amount of Young and his catalog. Personal patna of mine,” T.I. added. “But if Young wanted this smoke, he’d say it.”

#PressPlay: #TI is not feeling that proposed #Verzuz battle between him and #BustaRhymes. He says the generation gap is too wide (SWIPE)