Skip to content
You are here
Home > Hip Hop News > NBA Youngboy Likes Idea Of Adding Reginae Carter To His Roster Of Baby Mamas in New ‘The Story Of O.J. ‘ Song [VIDEO] 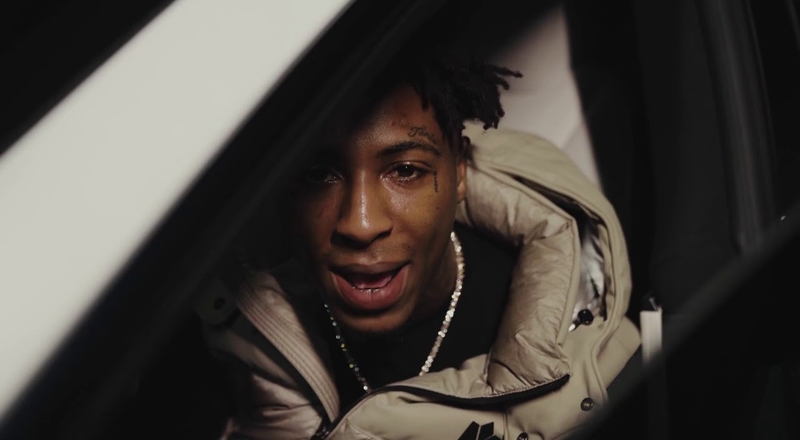 NBA Youngboy has been winning big with his music again in 2020 as he’s released three projects in total. His latest was his second studio album, ‘Top,’ last month which debuted at No.1  on the Billboard 200 chart. This was led by singles such as “All In” and “Callin” featuring Snoop Dogg.

Youngboy did get into some more legal woes last month as he and 15 others were arrested in his hometown of Baton Rouge, LA on drugs and gun charges. No firearms were reportedly found on Youngboy though as he was released from jail. Now, he is back to the music and has social media buzzing with his latest “The Story Of OJ” song.

The music video is officially out as well as on the song, Youngboy says he’d like to have a baby with Lil Wayne’s daughter, Reginae Carter. This was said on the lyrics “Ain’t no fugazi, I’m tryna convince Fee to tell Reginae [Carter] how big the sh*t would be if we had a baby.” This is also all while he supposedly got Floyd Mayweather’s daughter, Yaya, pregnant. Yaya also bought Youngboy an iced out bracelet for his 21st birthday, which was yesterday. She is also facing 99 years in prison for stabbing one of Youngboy’s baby mamas this summer.

Yaya definitely has to be looking foolish at this point. She still sticks by Youngboy’s side though despite how many baby mamas he has and with this new lyric. Check out the “The Story Of OJ” music video below.