Skip to content
You are here
Home > Hip Hop News > Megan Thee Stallion Says “This N*gga Genuinely Crazy” After Tory Lanez Again Denied on Instagram Live Shooting Her, Questioned Her Claims About Him, and Believing That They’re Still Friends [VIDEO] 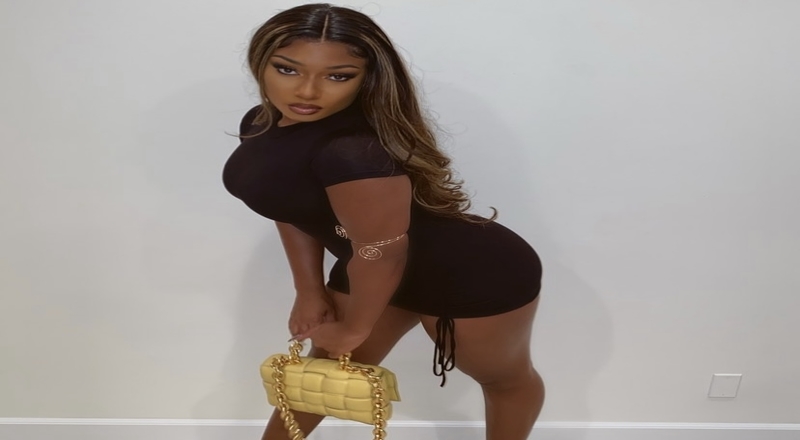 On Tuesday night, Tory Lanez got on his Instagram Live for the first time since the Megan Thee Shooting happened back in July. The Toronto rapper denied on his new ‘Daystar‘ album that he shot her and did the same thing tonight as well.

Lanez questioned how Megan got shot after the initial reports of her feet being injured due to glass. He also wondered why Megan did not tell police anything while she was being treated on a stretcher and while he and her best friend, Kelsey, were being questioned by police. Fans wondered when Megan would respond and it has now happened.

Megan took to her Twitter feed to subliminally say “This n*gga genuinely crazy” regarding Lanez. Lanez has since been charged for his alleged involvement in the shooting where he faces a felony for assault. These include one count of assault with a semiautomatic firearm, and one count of carrying a loaded, unregistered firearm in a vehicle. He faces 22 years and eight moths in prison if convicted.

Check out Megan Thee Stallion’s response below along with Tory Lanez speaking on Instagram Live.