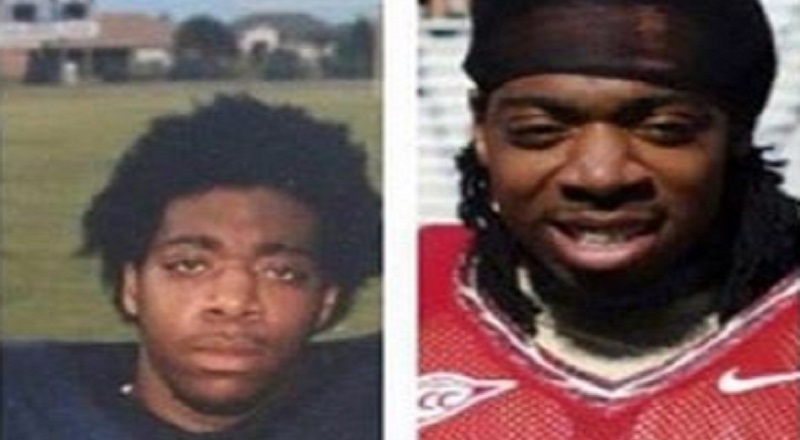 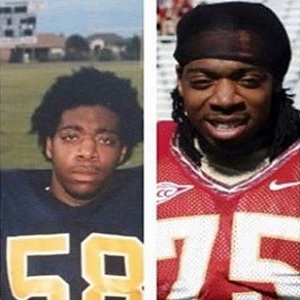 Plenty of bad news has come, in 2020, and this is added to the list. It is never good to hear about the passing of someone. However, for those in Florida, especially those who follow college football, this is a tough pill to swallow.

Mario Henderson paid his dues, playin for Florida State University, becoming a Seminoles legend. Henderson wasn’t just a college star, as his efforts were noticed by the NFL. He spent some time in the league, playing for the Oakland Raiders.

This morning, Mario Henderson’s name began floating around social media, with people saying he passed away. News of his death came as a total shock, as there were some people who said they just talked to him, this week. Meanwhile, most other people were simply paying their respects.

Read the tweets about Mario Henderson below: 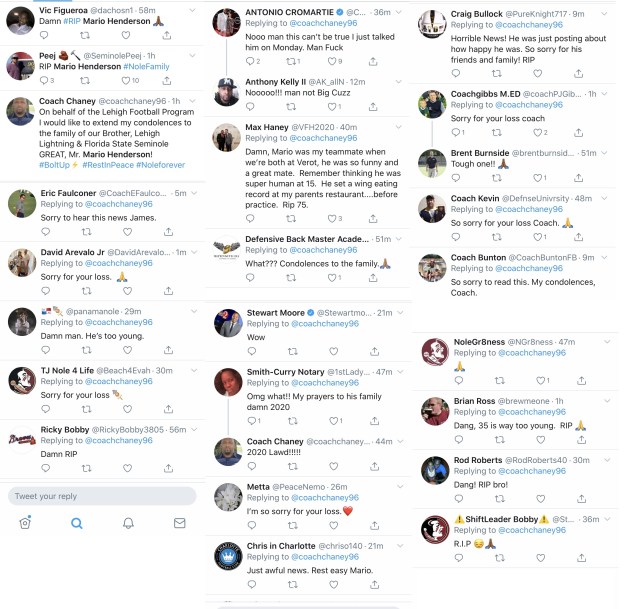