Skip to content
You are here
Home > Hip Hop News > Ice Cube clears up decision to work with Trump, his plan to help black community, and working with Diddy on Hot 97 [VIDEO] 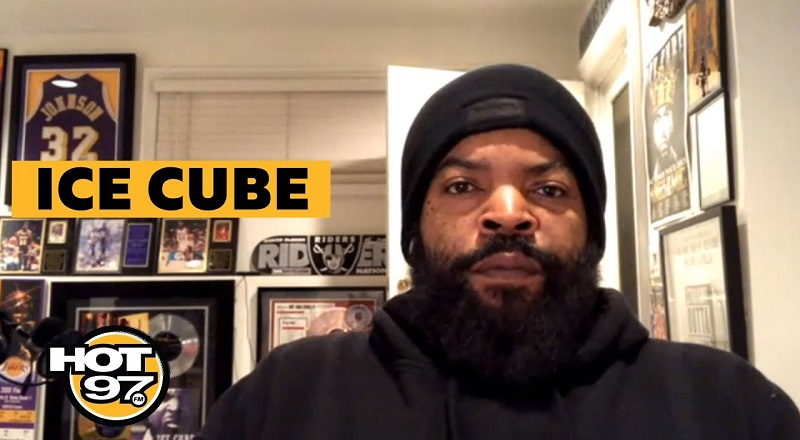 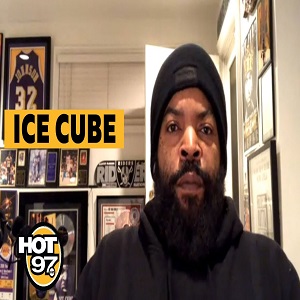 Currently, Ice Cube is facing a lot of backlash, accused of endorsing the president, for his re-election. Of course, it’s his right to vote however he wants, but people are accusing him of being malicious. This is something Ice Cube has repeatedly denied.

Ice Cube has his “Contract with Black America” and he spoke with the team of Donald Trump about it. This was misconstrued as an endorsement of the president. While Cube denied endorsing anyone, he said Democrats told him to wait until after the election to talk.

Recently, Ice Cube has been making his media rounds, where he has cleared things up. The latest stop was Hot 97, where he called in with Ebro, Laura Stylez, and Rosenberg. He talked with them about Trump, his plan to help black communities, and working with Diddy.