Skip to content
You are here
Home > Hip Hop News > Amber Rose reveals her ex-boyfriend raped her, when she tried to break up with him, during “Red Table Talk” interview #RedTableTalk [VIDEO] 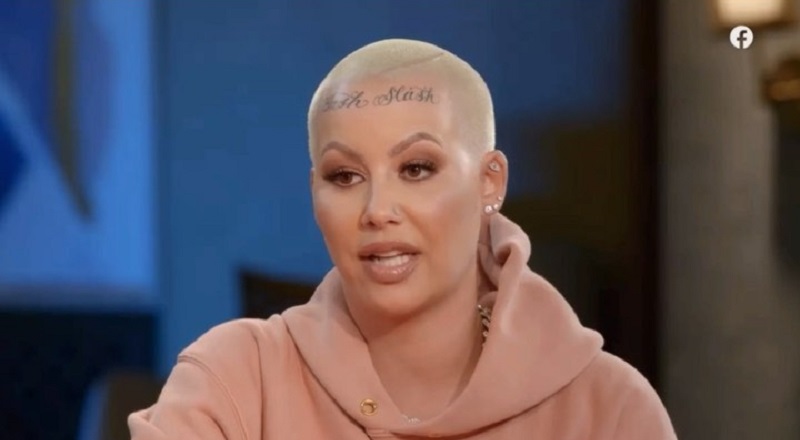 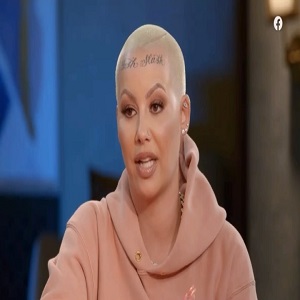 From the moment the world got to know Amber Rose, it looks like she has gone from one drama to another. Many people criticized her, but they didn’t know her. A few years ago, Amber Rose confided in Sway all that she has gone through.

Early in her career, Amber Rose was known as Kanye West’s girlfriend, frequently seen on every red carpet. Later, she began dating Wiz Khalifa, marrying him, and having a child with him. Once they split, she and Blac Chyna became besties, following her and Tyga’s breakup.

Amber Rose is currently dating Tyga’s friend, AE, getting his name tattooed on her forehead, and having his baby. Recently, Amber Rose returned to the forefront, doing “Red Table Talk,” with Jada Pinkett Smith. In a recent viral clip, Amber Rose revealed that an ex-boyfriend raped her, when she tried to break up with him.