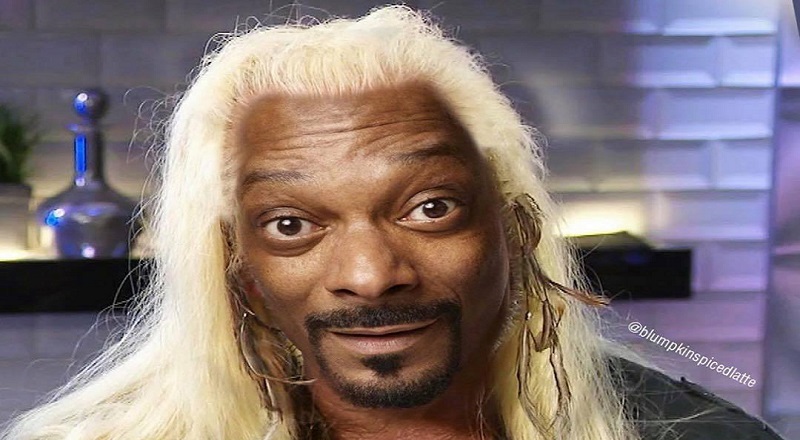 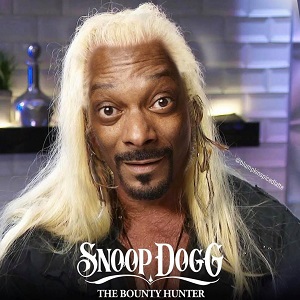 Being a grandfather hasn’t slowed Snoop Dogg down from being the jokester and prankster that he is. The iconic rapper has stood the test of time, going from being a gangsta rapper to being a cultural figure. He has spent the 2010s being more of a TV personality.

When Instagram blew up, Snoop Dogg was responsible for it, sharing a plethora of memes. These memes ended up making near-daily headlines, as he dominated the news. Unfortunately, this led to a brief feud with Iggy Azalea, which Snoop ended with an apology.