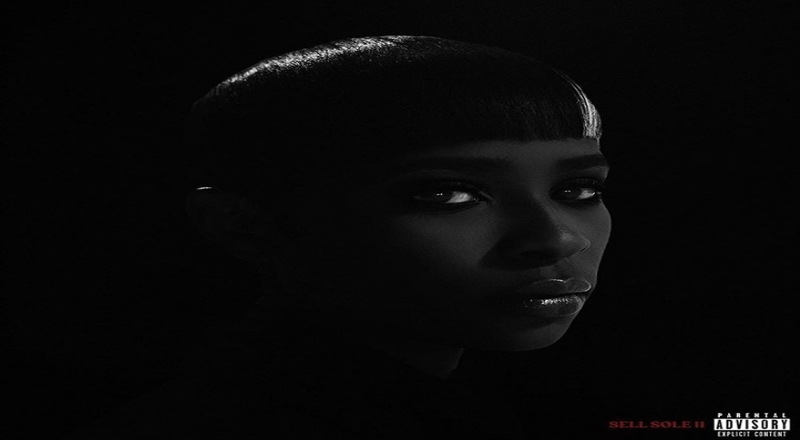 DeJ Loaf originally broke out as a star back in 2014 with the release of her debut single, “Try Me.” This would soon earn a remix with T.I. and Jeezy. She hasn’t released a debut album yet but this year, she has been very consistent with the release of EPs such as “It’s a Set Up!’ and ‘No Saint.’

Now, the Detroit native is finally gearing up for the release of her debut studio album, ‘Sell Sole II.’ It will be released on October 23 and DeJ has taken to social media to reveal the full tracklist.

Sell Sole II will contain 16 tracks and the features on it are strong. Fans will be treated to appearances by Benny The Butcher, Conway The Machine, 6LACK, fellow Detroit native Big Sean, and more. This project serves as the sequel to the Sell Sole mixtape that dropped back in 2014.

“Sell Sole II 🤲🏾 OCT 23rd! ✨ ” said DeJ on Instagram. “Yes, I got signed in 2014 to a major label. But this is My First Album ever! I’ve been blessed/and able to move around the world mainly from the support of the people and of course my first Mixtape #SELLSOLE! Also my EP #AndSeeThatTheThing (6 songs) With songs like “hey there” “back up” “try me” “desire”Etc..and simply my ORIGINAL style alone kept me in this shit (Thank God 🤲🏾)”

Check out the full tracklist for ‘Sell Sole II’ below.