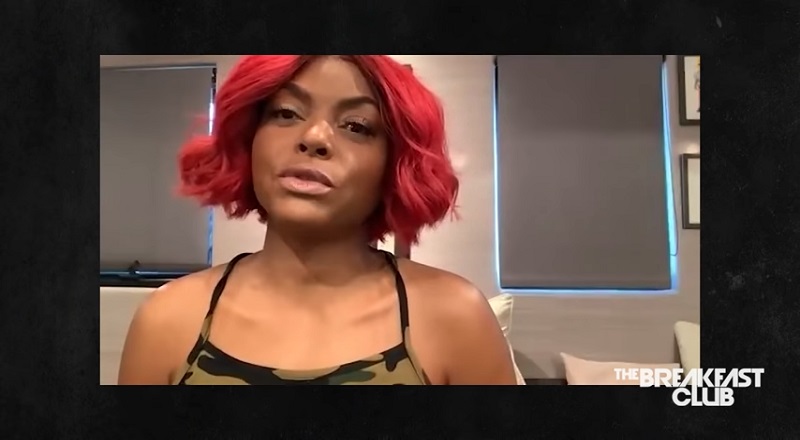 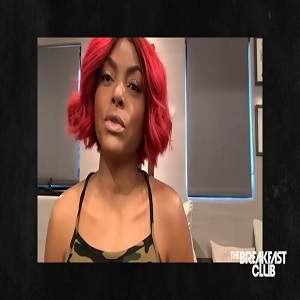 Since 2015, Taraji P. Henson has been at the forefront of nearly everything major, in entertainment. Already well-known, “Empire” put her front and center in front of the whole world. This platform, she used to land herself a film deal, leading to her starring in various films.

Prior to “Empire,” Taraji P. Henson made her rounds, doing sitcom spots, and minor movie roles. In a few Tyler Perry films, Taraji had some starring roles. Now, she is moving onto a new career, talk show host, alongside Jay Barnett and Trace Jade Jenkins.