Skip to content
You are here
Home > Hip Hop News > Evelyn Lozada shares dance video with her daughter, Shaniece Hairston, and the two get into a twerk off! #BasketballWives [VIDEO] 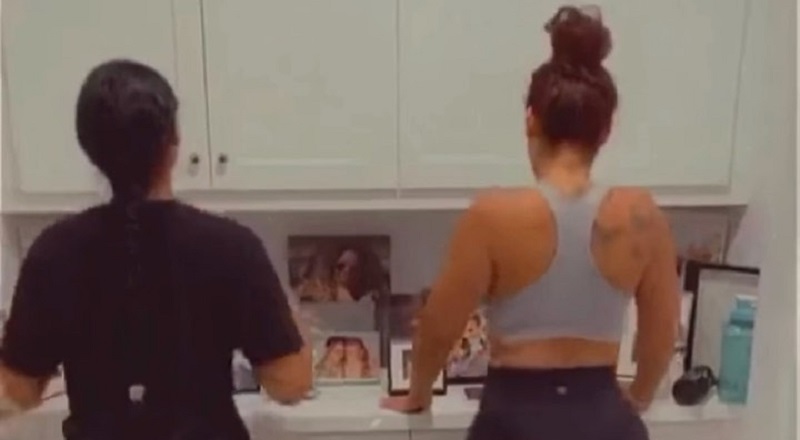 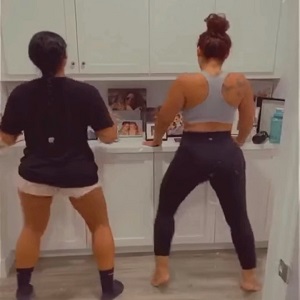 Ten years ago, Evelyn Lozada made her debut to the world. Behind the scenes, she was well-known, but “Basketball Wives” made Evelyn a star in her own right. Immediately, Evelyn and Tami Roman began a rivalry that became a longstanding feud.

Evelyn Lozada would become a huge fixture, getting into a high profile relationship, marriage, and divorce. Briefly, this led to her own reality show, following her new life, as a mother of twins. Once that run ended, she returned to VH1.

When the show began, Evelyn Lozada already had Shaniece, her daughter. These two have continued to roll deep, recently sharing some mother/daughter time, which Evelyn shared on Instagram. The two were dancing and it quickly became a twerk-off, something the fans could definitely appreciate.