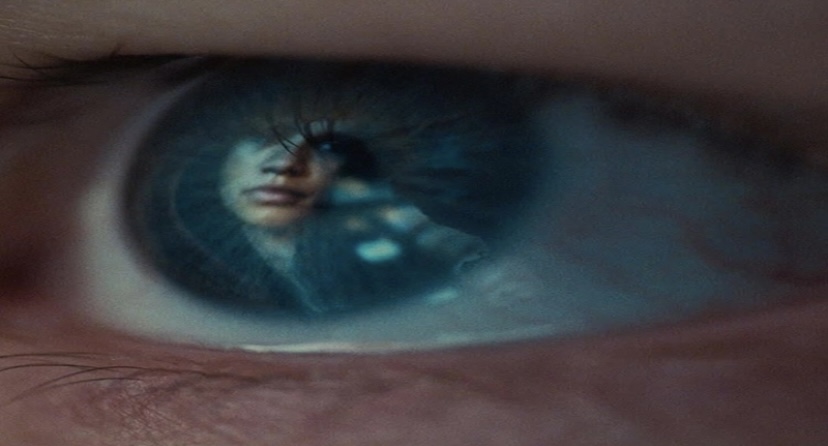 In summer 2019, Drake helped executive produced ‘Euphoria,’ a very successful series which tells the stories of teenagers and the struggles they go through during their times in high school. This also starred Zendaya, who was phenomenal in playing the role of Rue.

Euphoria was one of the most successful TV series of 2019 as it was nominated for six Emmys this year. Fans have since anxiously been waiting for season two and now, we have some very good news.

Drake just took to Instagram to announce that two new episodes are on the way. The first one will premiere on HBO on December 6. The second episode does not have an official air date as of now. Nonetheless, the anticipation has officially grown as everyone hopes for a full season on the way. Back in September, HBO had announced that a “COVID episode” would be aired to make the transition from season one to two. It’ll be interesting to see if this is one of the two new episodes. 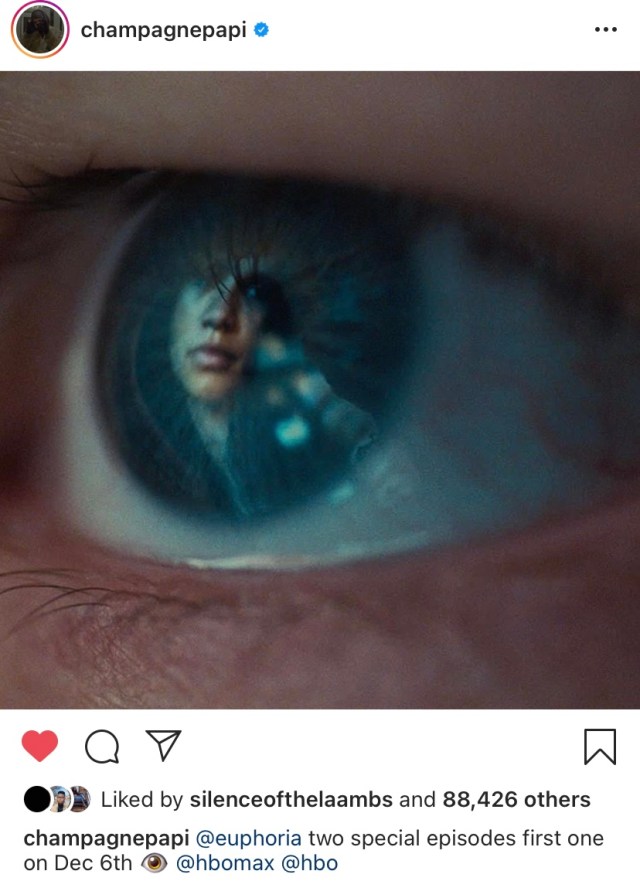