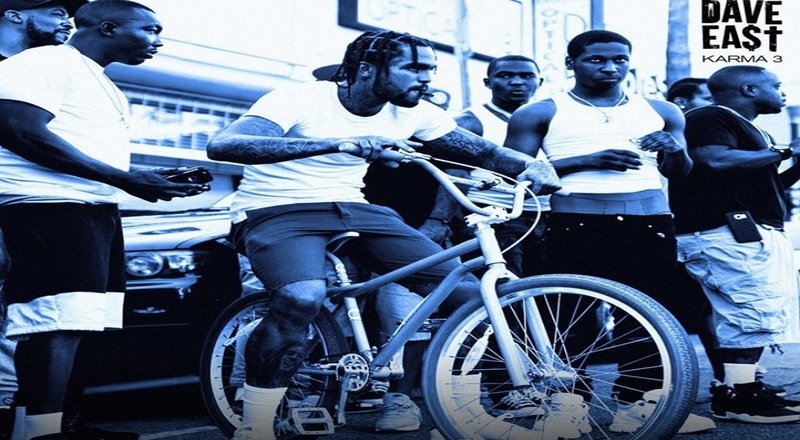 Dave East finally released the third installment of his ‘Karma‘ mixtape series in August. This project was led by singles such as “Handsome” and “Menace.” Appearances included Mary J. Blige, Benny The Butcher, A Boogie Wit Da Hoodie, and more. Now, the deluxe edition is officially drops this Friday after releasing the music video for “Envy” over the weekend.

The Harlem rapper took to his social media to put out the full tracklist for Karma 3 deluxe. It includes eight additional tracks with features from Jeezy, Chris Brown, Junior Reid, Dej Loaf, G Herbo, and Meluchis. East collaborated with Jeezy and Brown before on his 2017 ‘Paranoia: A True Story‘ mixtape.

The release of these two projects shows East’s consistency over the past year as in November 2019, he released his highly anticipated ‘Survival’ album. This was led by the “Alone” single feat. Jacquees and included other impressive records such as “Need A Sign” feat. Teyana Taylor and “Godfather 4” feat. fellow Mass Appeal label mate, Nas.

Check out the full tracklist for Karma 3 deluxe below. 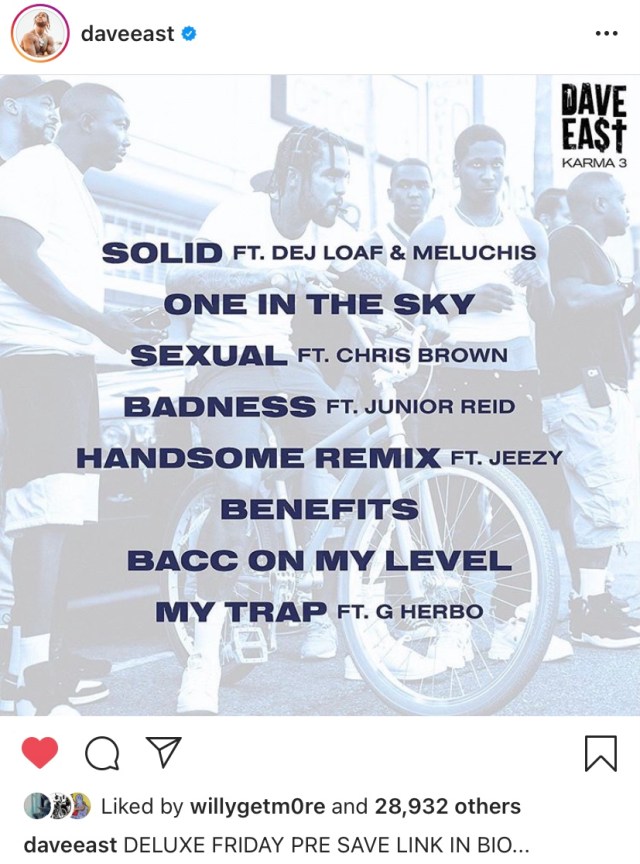