Skip to content
You are here
Home > Hip Hop News > T.I. Says ‘ATL 2’ Will Resume Production Whenever Lauren London Is Ready To Do So [VIDEO] 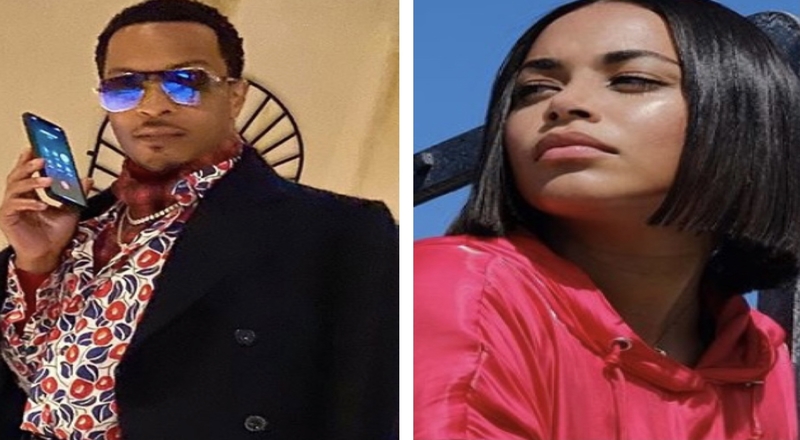 ATL has been a classic movie under T.I.’s belt ever since it was released back in 2006. This film really helped turn the Atlanta legend into a superstar that year as he also released his third studio album, ‘King,’ which featured hits such as “What You Know,” “Top Back,” and “Why You Wanna.” Both the album and film were released on the same day.

There has been high demand by fans over the last five years for a sequel. T.I. said a while back that this is happening but production hasn’t gone on ever since Lauren London dealt with the death of her boyfriend, Nipsey Hussle, last year. T.I. recently spoke with Power 106 and explained that ATL 2 will resume whenever London is in the emotional state to do so.

T.I. simply said “Whenever Lauren wants to do it, we doin’ it.” She explained that she’s gone through a lot and has done a great job of showing strength and resilience since the tragedy last year. In the first ATL film, the their characters dated but fell out after Rashad (T.I.) found out that New New (London) was actually very wealthy and wasn’t who she said she was. In the end though, they worked things out and were happy together. Hopefully, ATL 2 does end up in theaters as this was a very long time in the making.

Check out T.I. speaking on the resumption of the film and London below.