Skip to content
You are here
Home > Hip Hop News > Trey Songz Doesn’t Plan To Compete in a Verzuz Battle – “ I’ve Never Really Been Into Being in Competition With The Next Man, The Next Woman” [VIDEO] 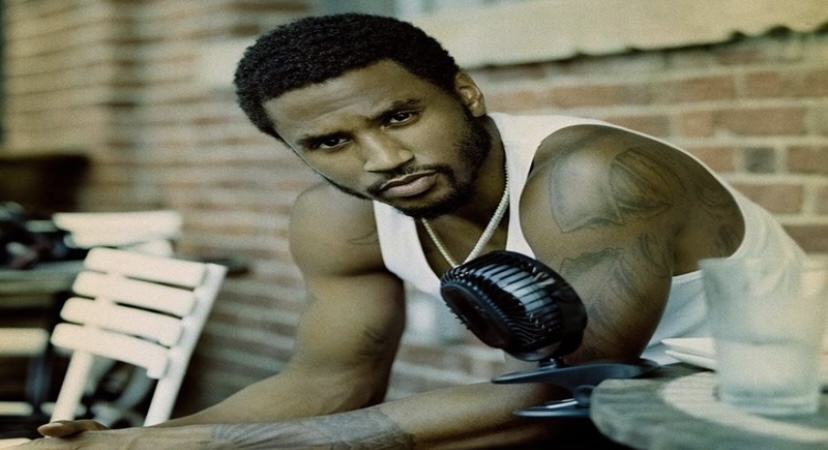 Verzuz has been an epic platform since April in displaying the best songs of all-time from artists and producers. The previous Verzuz battle was Gladys Knight vs Patti LaBelle and that brought a lot of great nostalgia to a lot of older listeners/viewers and showed the new generation how great both of these legends were/are.

Fans always debate who they’d like to see compete in the next Verzuz and one name that has popped up is Trey Songz. Trey has been one of the most dominant artist in the R&B genre since mid-2000s but a Verzuz isn’t something that interests him at all despite him having much respect for the platform.

Trey recently spoke with iHeartRadio’s Ashlee and that’s when he explained why he won’t appear on Verzuz. He doesn’t seem to like the competition aspect of it as he feels that he’s in only competition with himself. He believes that instead of a battle, Verzuz should be a an event where artists play their songs and just celebrate them. Trey also jokingly said doesn’t want to end up as a meme like Teddy Riley did in April when his internet connection was so bad when he was racing off against Babyface.

Trey also doesn’t have COVID-19 anymore as he tested positive a few weeks ago but was asymptomatic. Last week, he also released his first album in three years with his ‘Back Home’ project. This contained 22 tracks with features from Summer Walker, Ty Dolla $ign, and more.

Check out Trey Songz speaking on Verzuz below.