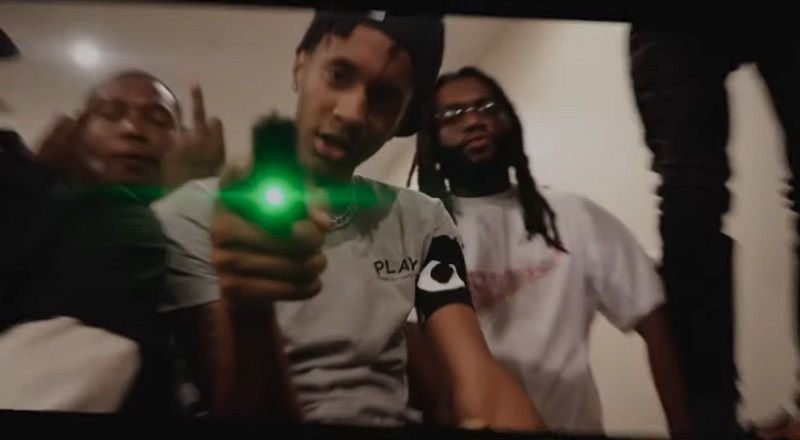 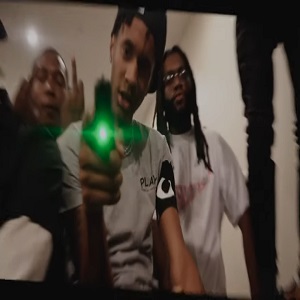 When looking for the hottest rappers in the game, JustZeke is rapidly climbing that list. A relative newcomer, JustZeke is already getting major media looks. On top of that, Lil Uzi Vert gave him a huge co-sign, appearing in his “DAYUM” music video.

JustZeke showed the world that he’s not a pushover, in this rap game, with the “DAYUM” video. When he dropped the music video, he had one of the hottest rappers in his city make a cameo. Not stopping there, he logged a million views in one week, from the video release.

Always looking towards the future, JustZeke is now focused on the next single, “Citizens,” which had a video drop yesterday. Definitely, JustZeke is the wave, right now. It appears as if “Citizens” will be the next viral hit from the rising rapper.

Watch “Citizens” by JustZeke below: