Skip to content
You are here
Home > Hip Hop News > Pop Smoke’s Posthumous Debut Studio Album, ‘Shoot For The Stars Aim For The Moon,’ Expected To Return To No. 1 Spot on Billboard 200 Chart This Week 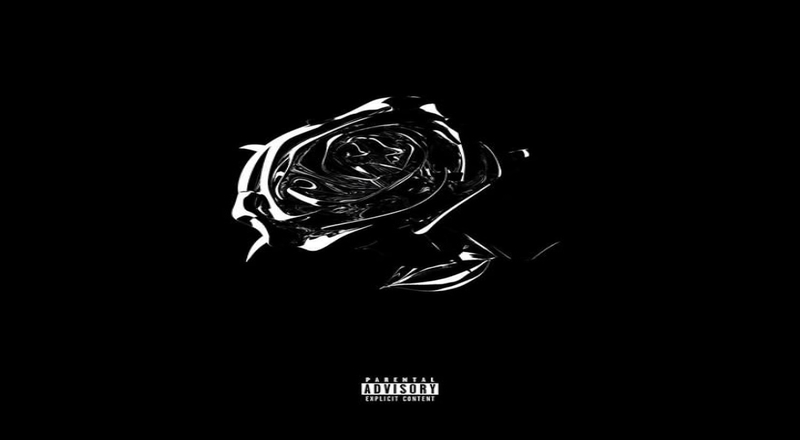 Pop Smoke’s posthumous debut album, ‘Shoot For The Stars Aim For The Moon,’ was released back on July 3 and saw instant success. It was led by the “Make It Rain” single featuring Rowdy Rebel as the project debuted at No. 1 on the Billboard 200 chart.

A week after its release, Smoke’s album dropped to No. 2 behind Juice WRLD’s posthumous ‘Legends Never Die’ album. Shoot For The Stars Aim For The Moon has been attempting to get that top spot back since then and it’s been coming very close to doing so.

Now, Smoke’s album is projected to return to No. 1 on the Billboard 200 this week, according to Chart Data. 66,000 units are expected to be sold. At the No. 2 spot, expect to see 21 Savage and Metro Boomin’s ‘Savage Mode II’ album, which was at the top spot last week for its debut.

Back on Smoke’s birthday, (July 20) the deluxe edition for Shoot For The Stars Aim For The Moon was released and it included 15 additional tracks. Appearances included Fivio Foreign, PnB Rock, and Jamie Foxx. Since then, there have been several remixes such as for “Mood Swings” featuring Lil Tjay that added Summer Walker on it. Lil Wayne is also expected to be on the “Iced Out Audemars” remix as well as his verse was recently previewed. Some of the most popular songs on the album in general are “For The Night” featuring Lil Baby and “Something Special.” For The Night and Mood Swings have since been certified platinum by the RIAA.