Skip to content
You are here
Home > Hip Hop News > Royce Reed blasts Dwight Howard for not attempting to see his son, or his other child, in Orlando, since the NBA bubble began, despite him celebrating the Lakers’ title with his fiancé, Te’a Cooper #BasketballWives #NBAFinals 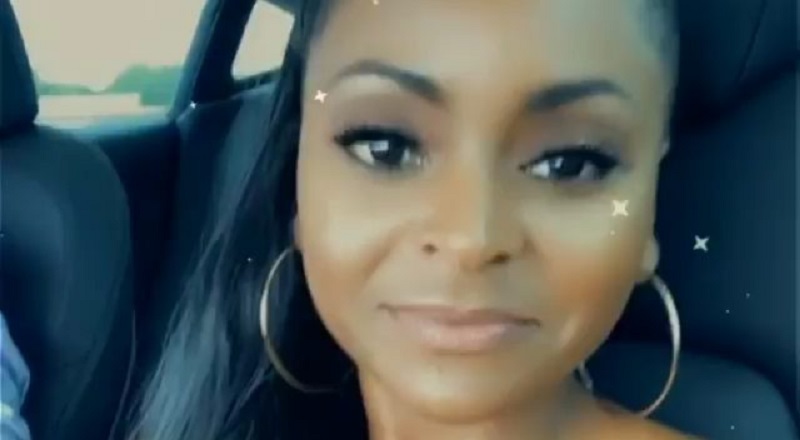 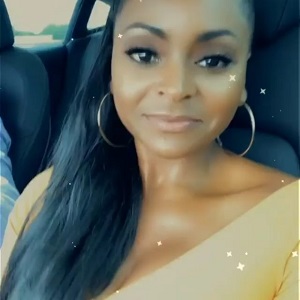 Last night, the Los Angeles Lakers won the championship, and much was said about LeBron James, and Anthony Davis. There was also a lot said about Dwight Howard, who was almost out of the NBA, before signing with the Lakers. After the win, he spoke on never giving up.

While Dwight Howard was motivating social media, both with his message, and with Te’a Cooper, his fiancé. Life seems to be good for the onetime Superman, in Orlando, but all isn’t as it seems. According to the mother of one of his children, Dwight Howard did his kids wrong.

Royce Reed took to Instagram, after seeing all of Dwight Howard’s posts, and the love he’s received. She took this time to accuse him of not making time to see his children, while in Orlando. Also, she claims her son is very upset with Dwight, accusing him of saying he can only see what the team will do, before he does anything. 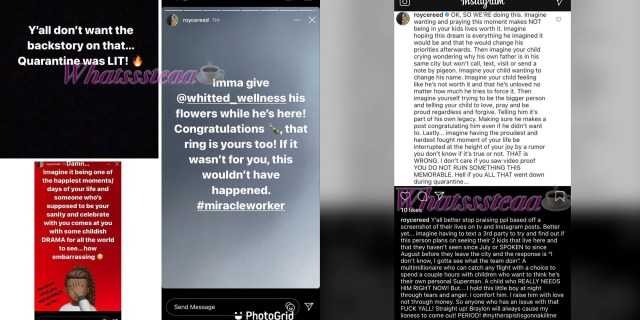