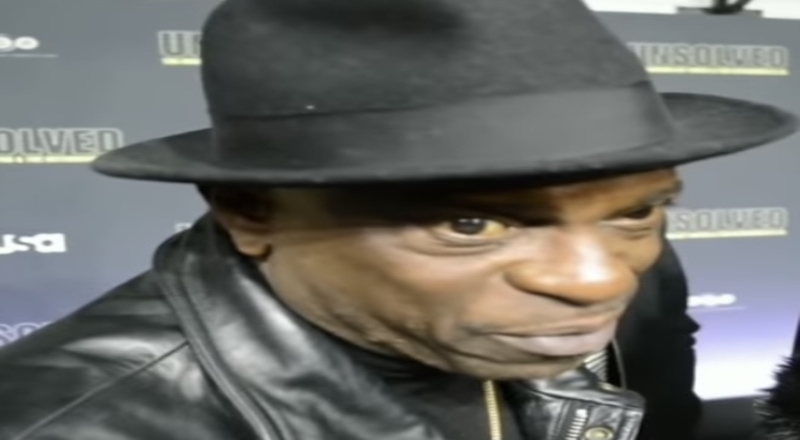 Ahead of this past week’s vice presidential debate, the Trump campaign left a ticket for 2Pac, as it took place at the University of Utah in Salt Lake City. This was to troll Kamala Harris before she debated Mike Pence due to her recently having a slip up where she said in an interview that Pac was the best rapper alive.

Pac’s stepbrother, Mopreme Shakur, is now speaking out about that situation and recently told TMZ that it was clearly disrespectful” to his family. He also made the solid point in that “We should know Trump’s lack of respect for the Black and brown community.” Mopreme also doesn’t expect Trump to apologize at all for this move.

Mopreme added that Trump can at least release his dad, Mutulu, who is also Pac’s stepfather, from prison. Mutulu was sentenced to 60 years in prison back in 1988 for RICO conspiracy, armed bank robbery and bank robbery killings. He has been denied parole eight times now but Mopreme says that his father has held himself accountable and has advocated against violence since then.

Mopreme did let Harris off the hook for the Pac comment about him being alive though as he cites that she has good music taste and since she’s from Oakland, he’s not surprised that she’s a fan of the legend. Pac had resided in Oakland before.

Then says “Not alive, I know, I keep doing that.”

Tries to think of another living rapper. “There’s some I would not mention right now because they should stay in their lane.” pic.twitter.com/MZJ5FZC4qP