Skip to content
You are here
Home > Hip Hop News > 21 Savage and Metro Boomin Officially Debut at No. 1 on Billboard 200 Chart With ‘Savage Mode II’ Album 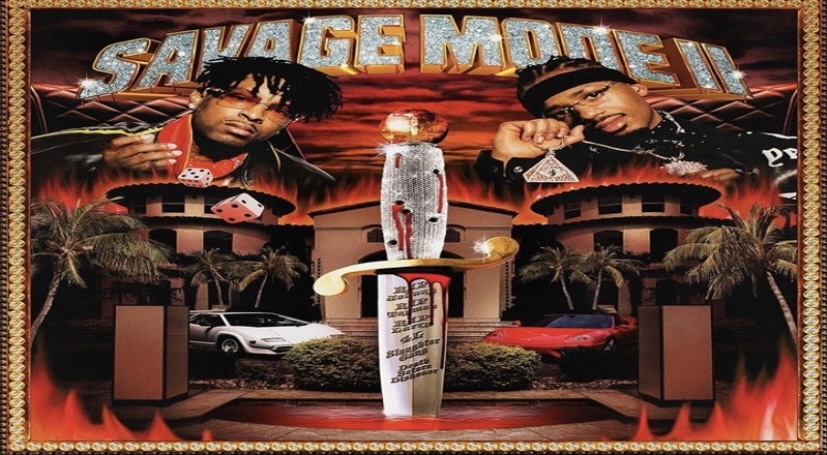 Last week, 21 Savage and Metro Boomin finally released the sequel to their 2016 ‘Savage Mode’ EP. This album contained 15 tracks with features by Drake, Young Nudy, and Young Thug. It went on to be projected to debut at No. 1 in the US with 173,000 units.

Some of the most popular records from Savage Mode 2 so far are “Mr Right Now” featuring Drake, “Snitches & Rats,” “My Dawg,” and “Runnin.” Mr. Right Now made a lot of noise due to Drake’s verse where he claimed he dated SZA back in 2008. She clarified that it was actually 2009 and she wasn’t underage at the time. Another interesting aspect of this album was the legendary Morgan Freeman narrating on it.

Savage Mode 2 was in high demand as a few weeks prior to it’s release, a petition surfaced on Change.org demanding the star rapper and producer to put this project out after a two-year wait. As we see now, this album definitely exceeded expectations.