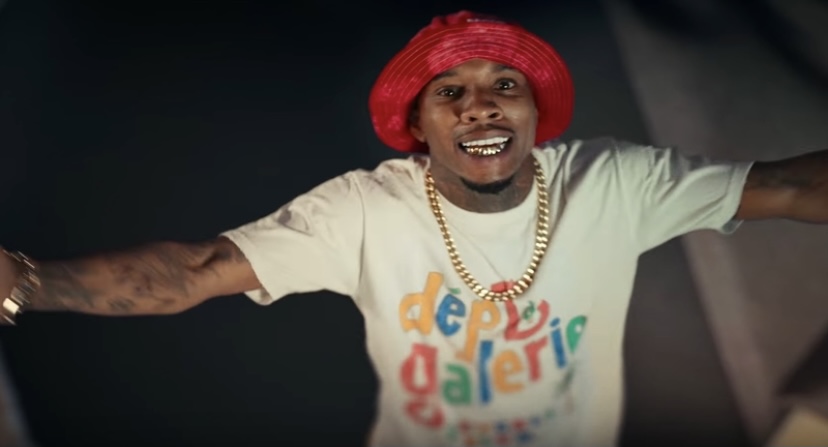 A few weeks ago, Tory Lanez released his ‘Daystar’ album where he denied shooting Megan Thee Stallion in the feet after a Hollywood Hills house party in July. People tried to cancel him even more but the album still debuted at No. 10 on the Billboard 200 chart despite only having 37,000 units.

Lanez was charged at the scene with a felony for carrying a concealed weapon inside of a vehicle and the L.A. County D.A.’s Office also contemplated a felony assault charge. Now, the Toronto rapper officially has more charges on the table in regards to the Megan shooting.

According to TMZ, the charges are one count of assault with a semiautomatic firearm, and one count of carrying a loaded and unregistered firearm in a vehicle. If Lanez is convicted, he could serve 22 years and eight months in prison. Megan initially said on Instagram Live in late August that Lanez was the one who shot her. She finally spoke up after his team allegedly went on a smear campaign against her.