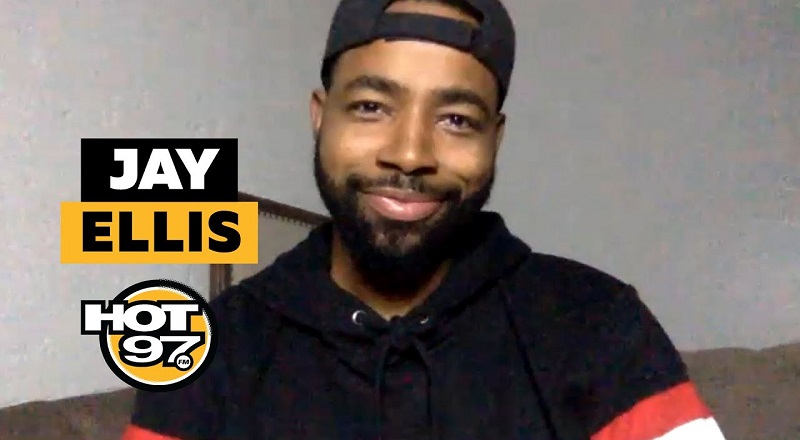 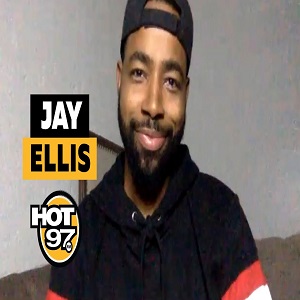 In 2013, Jay Ellis rose to fame, as ‘Blue,’ on “The Game,” where he played opposite Lauren London. These characters replaced original characters, Melanie (Tia Mowry) and Derwin (Pooch Hall). Season nine, in 2015, saw “The Game” come to an end.

Jay Ellis was not off television screens for long, as he was cast for the popular HBO series, “Insecure,” with Issa Rae. Since then, Jay Ellis has been best-known as ‘Lawrence.’ His portrayal as ‘Lawrence’ has sparked many male/female relationship debates.

Recently, Jay Ellis called into Hot 97, where he and Peter Rosenberg spoke. The interview saw them discuss being ‘Lawrence,’ on “Insecure,” and what is next for him. He would go onto talk about the Emmys, being in the Top Gun sequel, and also producing his first film.