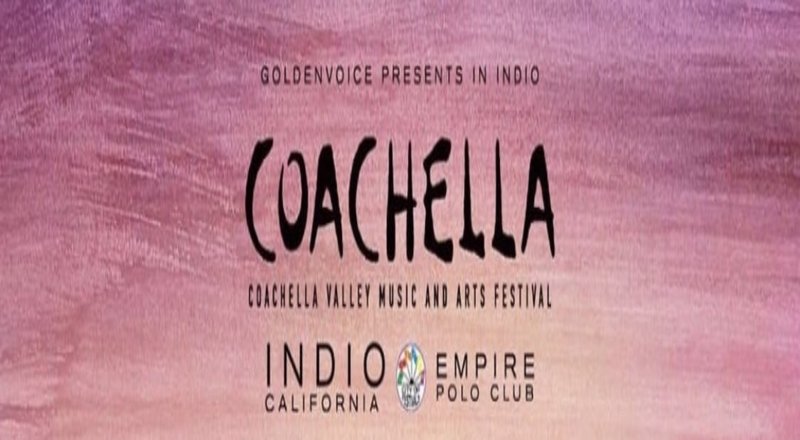 2020 has been a complete disaster as far as concerts go since mid-March. Festivals and tours have either been canceled or postponed due to the COVID-19 pandemic and many wonder when we will attend these popular events again. Coachella was initially scheduled to take place on his annual April date but got pushed back to October and then to April 2021.

California’s reopening process has been very slow and now, Coachella reportedly will not go on in October as planned in Indio. According to Rolling Stone, Coachella may not be taking place until the fall of next year, specifically October. One source said that the festival is “100% moving.”

Mark Scott, City Manager of Indigo, has since released a statement and explained that he would not be surprised if Goldenvoice (who manages Coachella) has to delay the festival again.

“We know Goldenvoice is driven by a desire to deliver quality experience, so safety is a huge part of what they do It would not surprise me if they had to defer again.”

Prior to the postponement of Coachella, some huge names were set to take the stage in Indigo. Among the headliners were Megan Thee Stallion, DaBaby, Summer Walker, Travis Scott, 21 Savage, Roddy Ricch, Travis Scott, City Girls, and more. Hopefully, the festival is able to keep many of these acts for late 2021. It’ll be interesting to see though if Coachella is able to return earlier than this new date.