Skip to content
You are here
Home > Album Preview > Bryson Tiller Says ‘Serenity’ Album That’ll Be Out This Winter Will Be Divided Into Rap, R&B, and Pop Volumes [VIDEO] 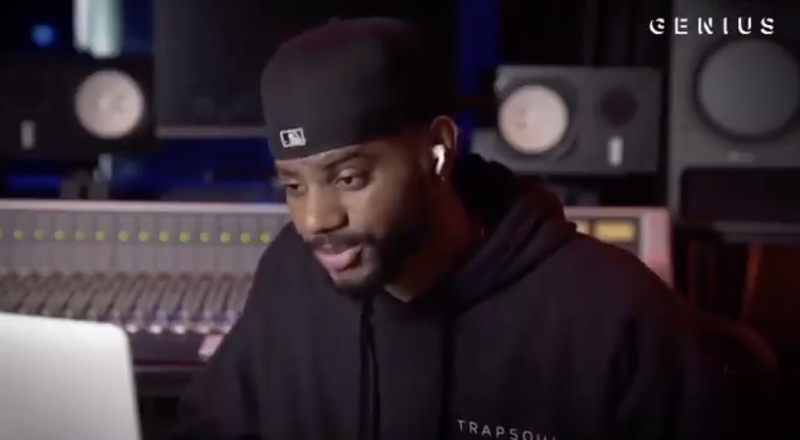 Last week, Bryson Tiller released his long awaited ‘Anniversary,’ album which was his first project since 2017’s ‘True To Self.’ Anniversary was also released five years to the day that he put out his debut studio album, ‘Trap Soul,’ which is still regarded as his best album to date. Trap Soul finally received a deluxe last month as well where three new songs were added which includes The Weeknd on the “Rambo (Last Blood)” remix.

Tiller also revealed last month that he has an album coming in the winter and it is titled ‘Serenity.’ The Louisville native recently stopped by Genius and spoke with Rob Markman on what we can expect from this project. He explained that it will be divided into three volumes of genres which will be rap, R&B, and pop.

After not releasing new music since summer 2019’s “Blame” single, Tiller has definitely brought a new level of consistency for himself over the past month. He released two singles prior to Anniversary’s release in “Inhale” and “Always Forever” and soon dropped the Trap Soul deluxe. As of now, there is no exact set date for Serenity but the anticipation is real as fans approved of Anniversary.

Check out Bryson Tiller speaking with Rob Markman of Genius regarding Serenity below.