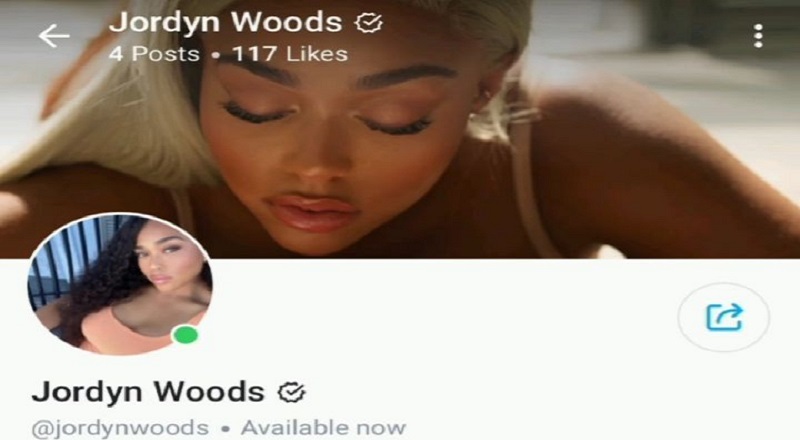 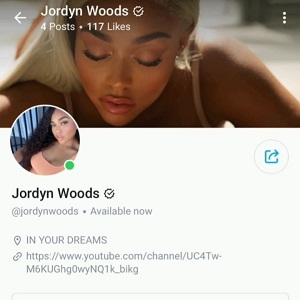 When Kylie Jenner was rising to the top of the cosmetics world, she had by her side Jordyn Woods, her best friend. The two appeared to be as close as sisters. On the show, Jordyn began to be prominently mentioned.

Early in 2019, all of this came to an end, as Jordyn Woods ended up kissing Tristan Thompson, Khloe Kardashian’s then-boyfriend. More importantly, Tristan is the father of Khloe’s daughter. Initially, there was media onslaught against Jordyn, until Will and Jada stepped up for her.

Jordyn Woods has since moved on, allegedly, with Karl-Anthony Towns, and is definitely one of social media’s most-popular sex symbols. She has made a huge impact, over the past year. Like fellow Kardashian-adjacent celebrity, Tyga, she has joined OnlyFans, charging $20 a month for subscribers. 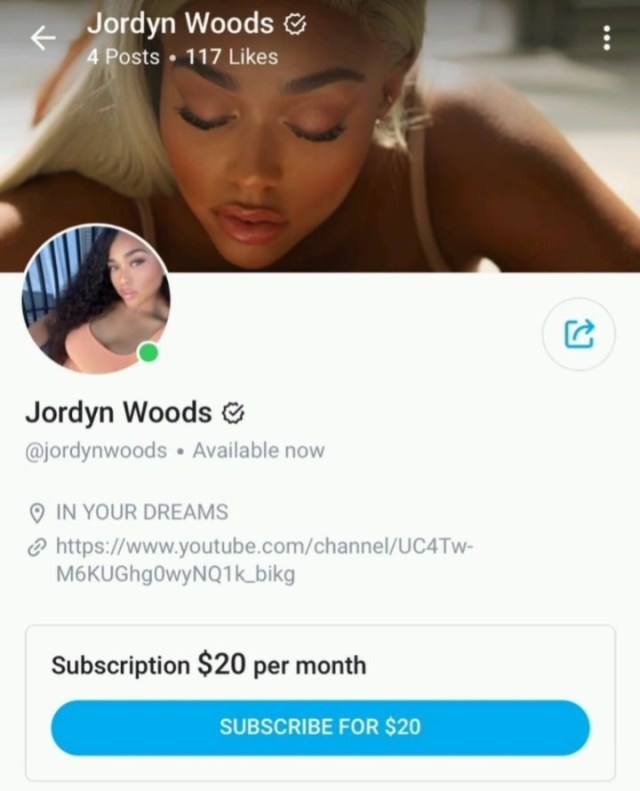