Skip to content
You are here
Home > Hip Hop News > Tory Lanez’s ‘Daystar’ Officially Debuts at No. 10 on Billboard 200 and Becomes His Sixth Straight Top 10 Album Despite Lower Than Expected Sales Due To Addressing Megan Thee Stallion Shooting on It 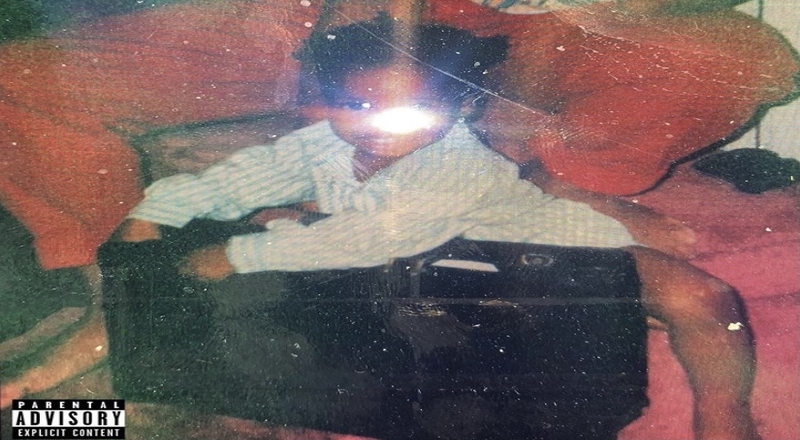 Tory Lanez released his ‘Daystar’ album last week where he firmly denied shooting Megan Thee Stallion in her feet in July after a house party in Los Angeles. Megan fans on social media then continued to cancel the Toronto rapper and were disgusted that he would try to profit off of the shooting instead of addressing it publicly.

Daystar was projected to debut at No. 11 on the Billboard 200 chart despite low sales with 37,000 units snd now, the final numbers are in. According to Chart Data, it has debuted at No. 10 with 36,000 units. It also accumulated 47.7 million on-demand streams.

On the album, Lanez also clapped back at every celebrity who tried to cancel him such as Kehlani, JoJo, JR Smith, Bun B, Asian Doll, and more. He also professed his love for Megan on it. Lanez has also since been back to the grind as he was seen filming a music video in New York City this weekend. Lanez is also slowly starting to get back active on social media again after finally breaking his silence with the Daystar project.