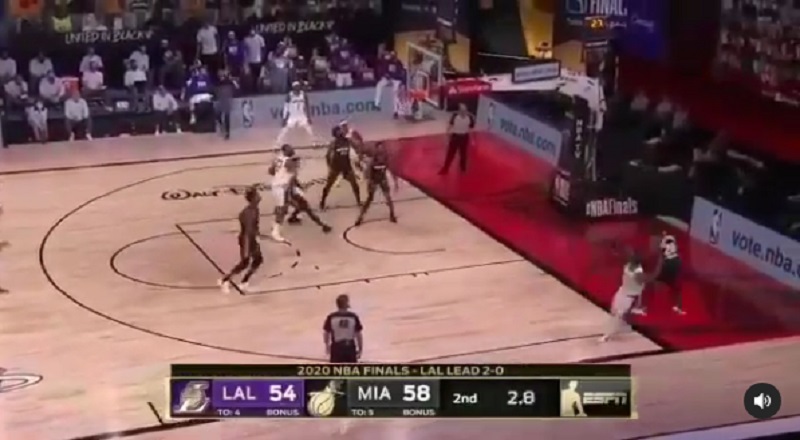 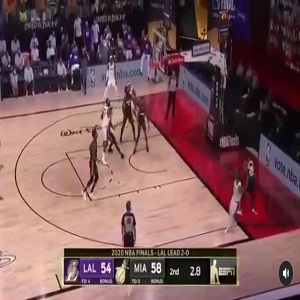 For all the talk about LeBron James’ best teammate, there is no talk about his most-entertaining teammate. Hands down, JR Smith holds that title. It’s hard to even imagine that these guys weren’t even teammates until the second half of LeBron’s second Cleveland run.

His most-infamous moment came during Game 1 of the 2018 NBA Finals, when JR Smith ran the clock out. That moment went down in history for wasting LeBron’s historic 50 point effort. Still, JR Smith has joined LeBron, with the Los Angeles Lakers.

Unlike the Cavs, in 2018, the Los Angeles Lakers look like they will sweep this year’s NBA Finals. Playing the Miami Heat, JR Smith and the Lakers have a competitive game on their hands. Before halftime, LeBron handed JR the ball, and he angered Twitter by ignoring two open teammates to take the contested 3 pointer, missing, by the way. 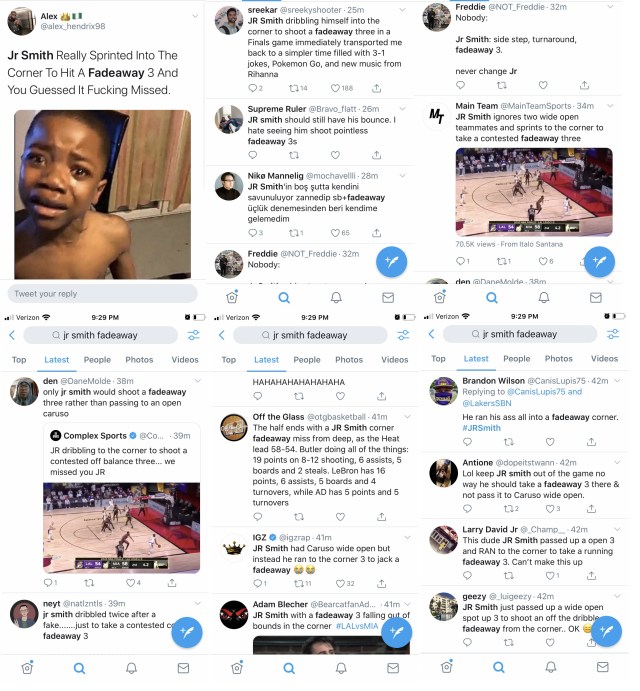