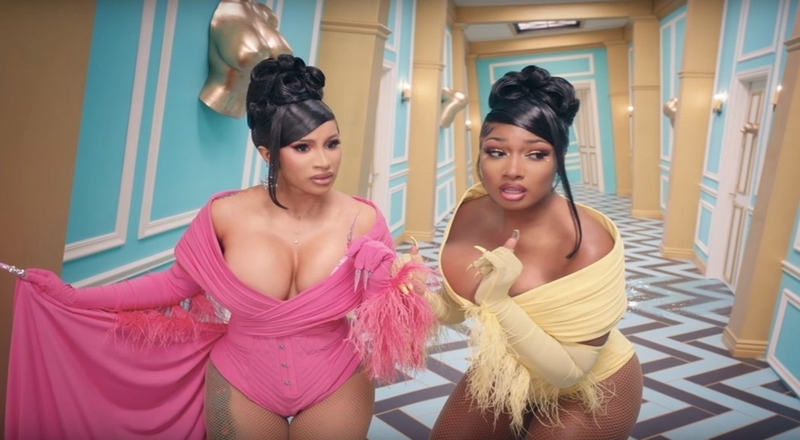 Cardi B has been winning big again since the release of her new “WAP” single featuring Megan Thee Stallion almost two months ago. It is currently No. 1 on the Billboard Hot 100 chart again and was recently certified 2x platinum by the RIAA in the US.

Now, WAP continues to build even more momentum as one of the hottest songs of the year as it is now 3x platinum, according to Chart Data. This is after selling. 3 million units. On YouTube, the views also continue to grow at a substantial rate as it is sitting at over 232 million views.

This week, Cardi also filed a trademark for WAP. Should she receive this, the word could appear on clothing, headwear, footwear, athletic bags, purses and jewelry. Drinks are also in the mix as beer, sports drinks, soft drinks, fruit juices, water could feature WAP on them.

Fans are also hoping that both Cardi and Megan release their albums this fall. For Cardi, it would be her first since the massive success of her 2018 debut studio album, ‘Invasion Of Privacy.’ Megan’s album would be her first one. Since 2019, she has released projects such as the ‘Fever‘ mixtape that May and ‘Suga‘  EP in March of this year. She will also appear on the new season premiere of ‘Saturday Night Live‘ tonight.