Skip to content
You are here
Home > Hip Hop News > Loni Love said that Nicki Minaj gave birth to a baby girl, but later said she removed the tweet, because she didn’t know, and only thought she had a girl, stating the gender is unknown, congratulating Nicki and Kenneth Petty 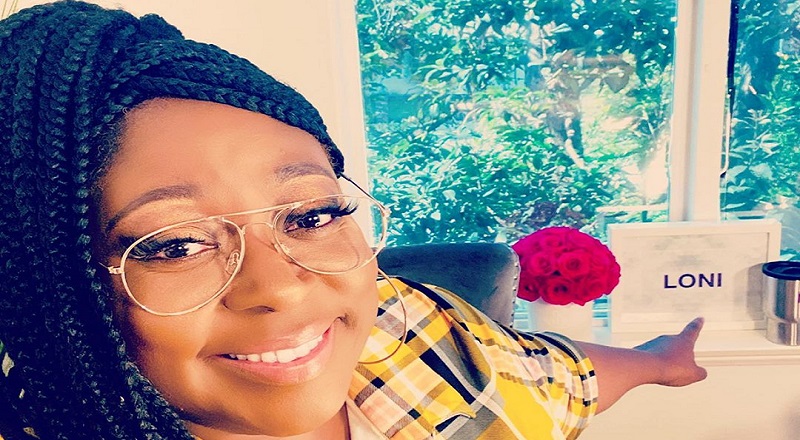 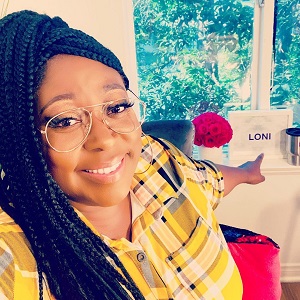 Earlier today, news broke of Nicki Minaj giving birth to her first child, and her stans fell in line. Since 2019, Nicki Minaj and Kenneth Petty have been married. Back in April, Nicki Minaj confirmed rumors of her pregnancy.

Finally opening up about her pregnancy, Nicki Minaj shared a few photos of the journey. This afternoon saw her reveal the news that her baby was here. Not long afterwards, Loni Love congratulated Nicki on the birth of her baby girl, a detail Nicki didn’t share with the masses.

Loni Love took to Twitter, inadvertently announcing Nicki Minaj gave birth to a girl. She removed that tweet, replacing it, essentially saying she just assumed Nicki had a girl, and jumped the gun by posting it. Then, she went onto say the gender has not yet been revealed, so she congratulated Nicki and Kenny on their child. 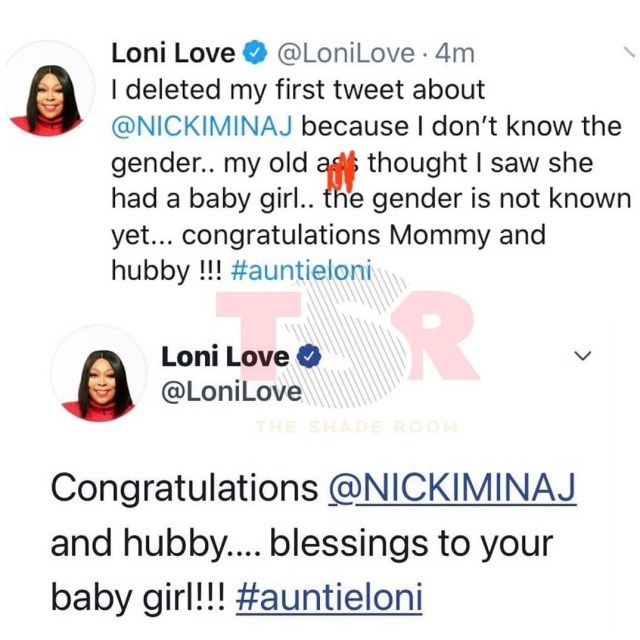