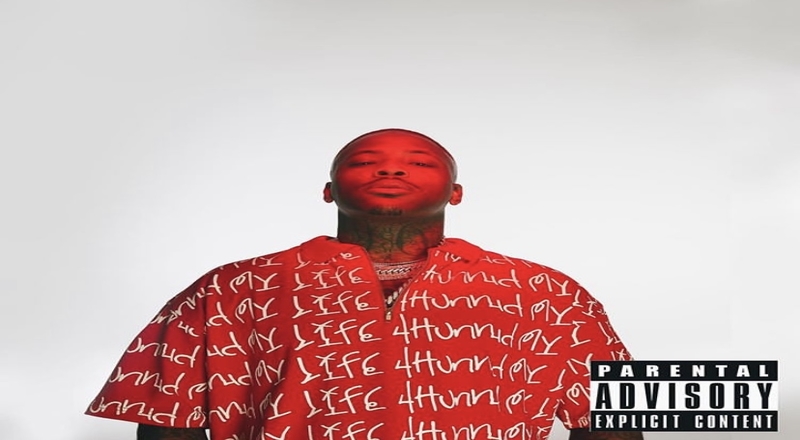 YG is getting ready to release his fifth studio album, “My Life 4Hunnid” on October 2. This project is led by the single, “Out On Bail.” Now, the Compton rapper has officially revealed on his social media feeds the full tracklist for the forthcoming album.

My Life 4Hunnid will contain 13 tracks in total with features from Lil Wayne, Chris Brown, Ty Dolla $ign, Tyga, and more. YG made the initial announcement about the album’s release on September 15.

This will be YG’s third album in two and a half years as “4real 4real” was released in May of 2019. That project did very well as it reached No. 7 on the Billboard 200 chart. Check out the full tracklist for My Life 4Hunnid along with the “Out On Bail” music video below. 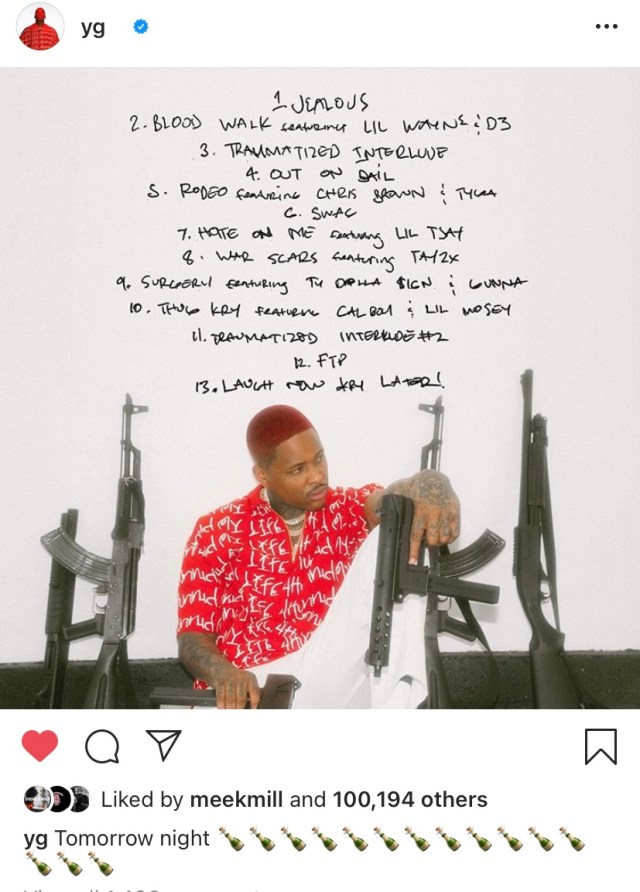