Skip to content
You are here
Home > Hip Hop News > Chris Rock speaks on America’s weaknesses, non-verbal learning disorder, his role in “Fargo,” and more on “The Breakfast Club” [VIDEO] 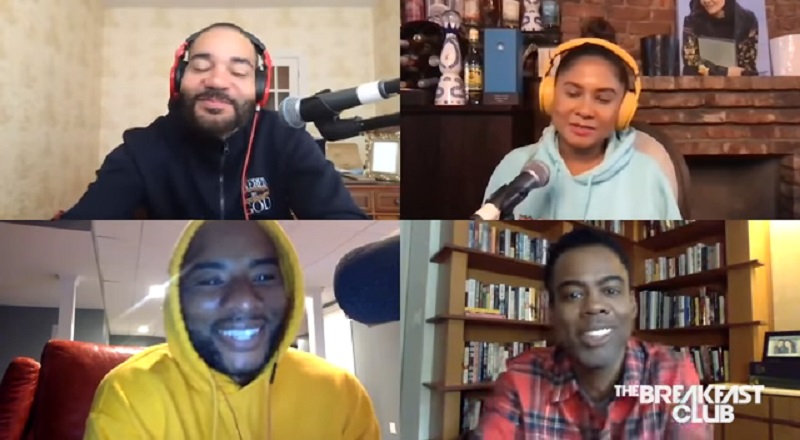 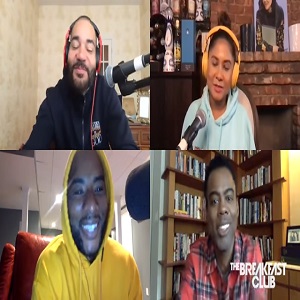 Recently, Chris Rock has been vocal about several topics. With that, he was a little controversial, going against the bulk of his audience, with some of his statements. But, he also has opened up more about himself, revealing his learning disorder.

Since the mid-2000s, many celebrities have opened up more about their personal lives. This era has also coincided with the reality TV era, where celebrities have come to dominate. Ironically, this span of time saw Chris Rock produce a popular sitcom.

Recently, Chris Rock spoke to “The Breakfast Club,” sharing a screen with DJ Envy, Angela Yee, and Charlamagne Tha God. During the interview, Chris Rock spoke on some of his more controversial statements, and also his non-verbal learning disorder. He also discussed his role on “Fargo” and more.