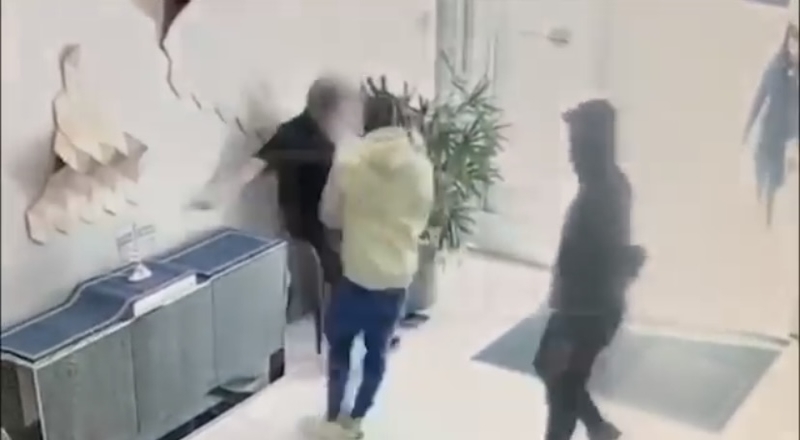 DaBaby has had another huge year musically in 2020 but he did start the year off with some legal woes regarding beating up a Miami club promoter and allegedly a Dallas airport employee. In December 2019, he was accused by a Marriott hotel employee of assaulting him due to taking a photo with the Charlotte rapper in the background. Baby said that he was concerned about the safety for him and his daughter and didn’t want their location out there.

According to TMZ, the employee’s name is Cristofher Pocasangre and he has filed a lawsuit against Baby regarding this incident. He cited how this is due to experiencing assault, battery, infliction of emotional distress. Court documents state that Baby denied  Pocasangre’s request for a photo but he still took it.

Pocasangre did end up deleting the photo due to Baby asking him to do so but he was still supposedly assaulted. He was pushed against a wall as he slid onto a chair. He is seeking damages as Baby’s management and Billion Dollar Baby company is listed in the lawsuit as well.

Baby has since scored another No. 1 album in April with his third studio album, ‘Blame It On Baby.’ This was led by his latest hit single, “Rockstar” featuring Roddy Ricch, which has since been certified 4x platinum in the US.