Skip to content
You are here
Home > Hip Hop News > Asia Jackson vented to Facebook about her abusive baby daddy, Ronal E. Derickson, holding her and her father at gunpoint, in front of their two daughters, and he shot her in the chest, killing her, eleven days later, in front of their daughters #RIPAsia #RIPAsiaJackson 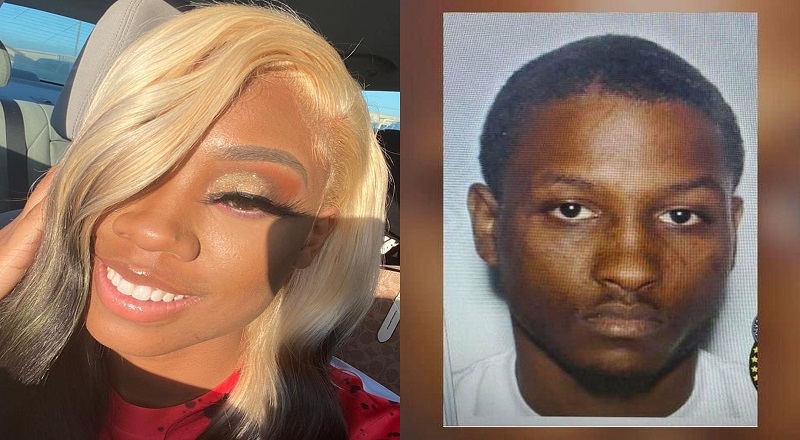 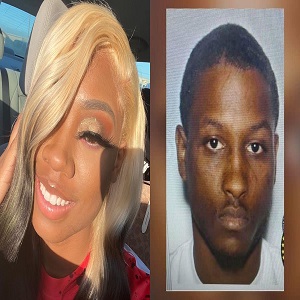 Very sad news, coming out of DeKalb County, Georgia. Two young girls are without both of their parents, a young woman is dead, and a young man is likely to spend the rest of his life in prison. Often, social media glorifies “struggle love,” but toxic behavior isn’t to be glorified.

Asia Jackson is a young woman who got involved with a man, fell in love with him, and had his children. On the surface, it seems like the natural progression of a relationship. What was untold, until earlier this month, was the abuse she was enduring, way beyond a normal spat.

Venting on Facebook, Asia Jackson said that Ronal E. Derickson held her and her father at gunpoint, in front of their two daughters. That situation left her overprotective of their children, for good reason. Eleven days later, Derickson would shoot Jackson in the chest, twice, killing her in front of the daughters. 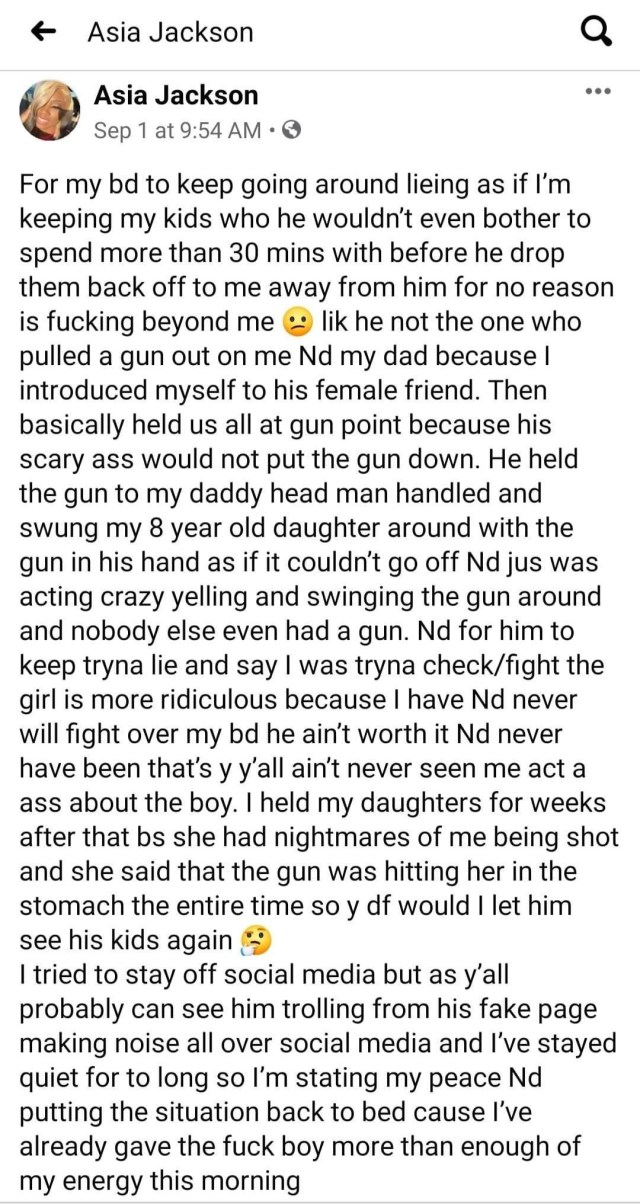