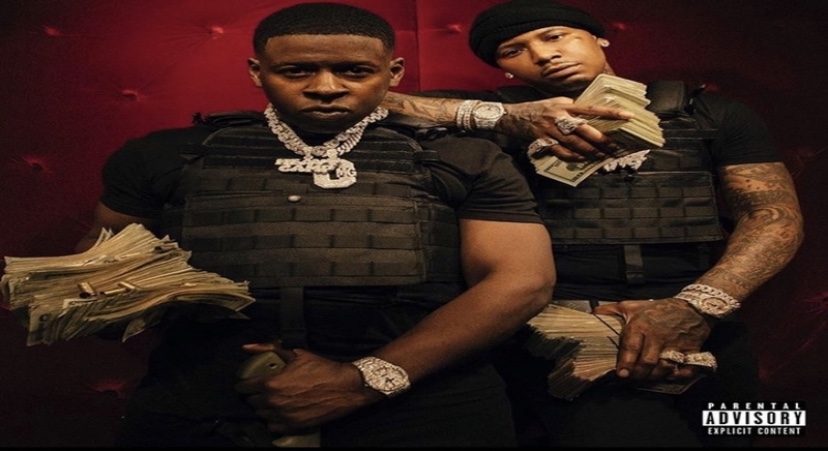 CMG artists, Moneybagg Yo and Blac Youngsta, were both supposed to release albums this Friday but that seemed odd for fans considering the fact that they’re label mates. The two then got on Instagram Live where Youngsta told Moneybagg that he’s his favorite rapper and praised his lyricism as they discussed their plans for new music on September 18.

From that point, Moneybagg proposed doing a collab album together and that’s when Youngsta replied with excitement. Moneybagg added that they’ll work on making it happen right then.

Now, the Memphis natives have revealed that this project will be titled ‘Code Red.’ It’s still set for theOr original Friday release. The two also released a huge record earlier this year as well with “123.” This appeared on Moneybagg‘s third studio album, ‘Time Served,” which did very well as It debuted at No. 3 on the Billboard 200 chart. This also features hits such as “Pop My S*it,” “U Played” featuring Lil Baby and “Me Vs Me.”

Now, fans await for Moneybagg and Youngsta to drop even more bangers as the tracklist will be released soon. 2020 has been a very dominant year by CMG as Yo Gotti also dropped his ‘Untrapped’ album in January and recently put out his “Stay Ur Distance” single.

Check out a closer look at the official cover art for Moneybagg Yo and Blac Youngsta’s ‘Code Red’ album below. 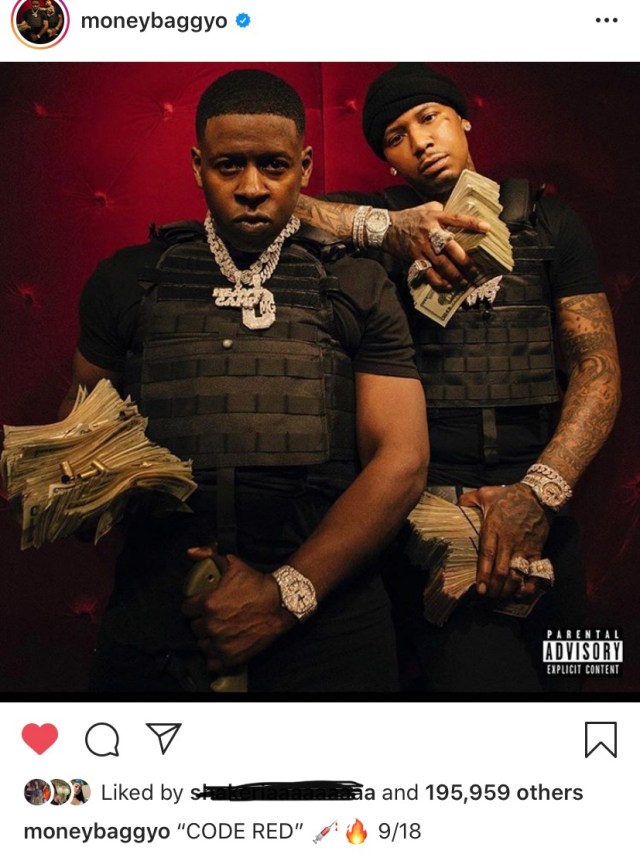 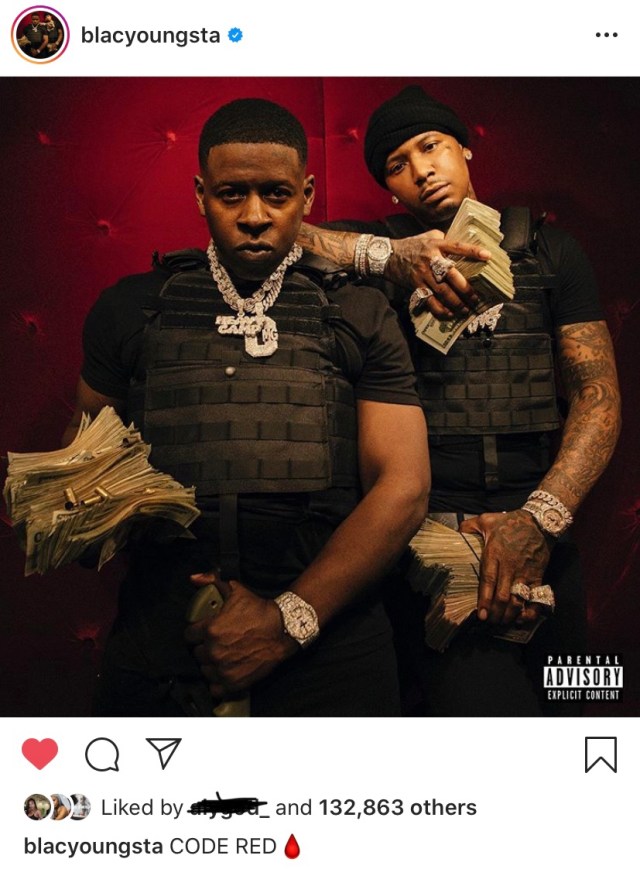