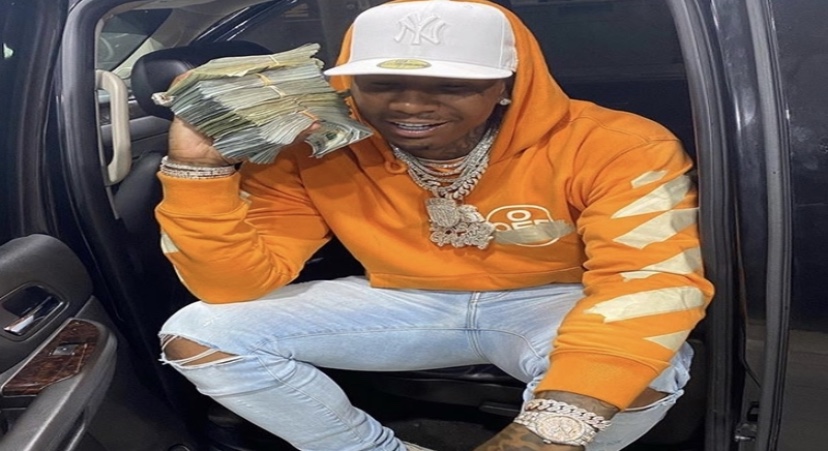 Moneybagg Yo released his third album, ‘Time Served’ in January which did very well as it debuted at No. 3 on the Billboard 200 chart. It was led by hits such as “U Played” featuring Lil Baby and “Pop My S*it.” Now, the Memphis star isn’t slowing down at all as new music is on the way.

He took to his social media feeda to announce that a new project will be released on September 18. He didn’t clarify if it’ll be a mixtape, EP or album, though. Regardless, it should still do very well due to the momentum he’s built for himself this year with his hit singles.

Moneybagg has also been making headlines this summer for his relationship with Ari Fletcher. The two are very affectionate towards each other on social media and he went all out for her birthday as well. 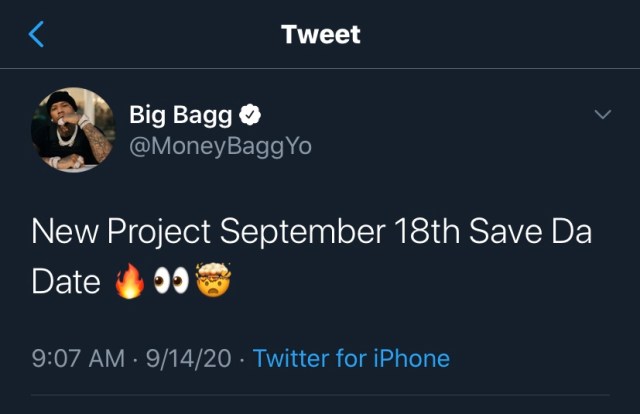