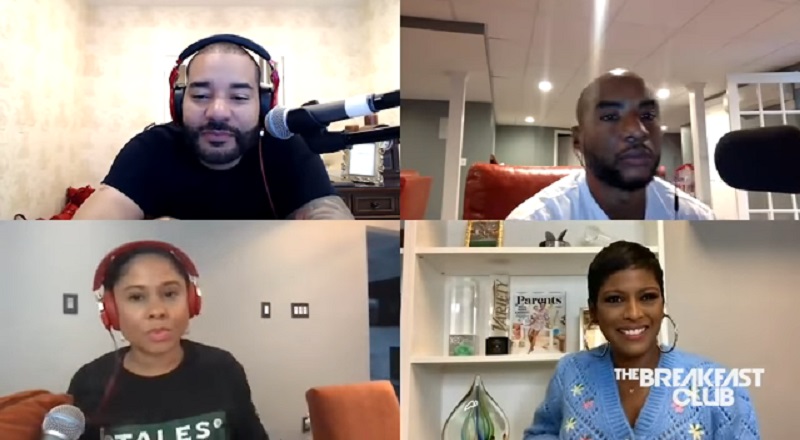 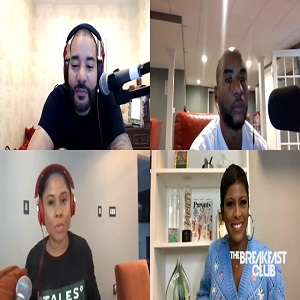 In 2017, Tamron Hall left her longtime position, on NBC’s “The Today Show,” and many questioned why. Last summer, Tamron Hall reappeared, on ABC Daytime. She returned as the host of her own talk show, “The Tamron Hall Show.”

Tamron Hall joined a timeslot, which has struggled mightily, since the year of 2012. Since then, Katie Couric, Bethenny Frankel, Meredith Vieira, and Harry Connick, Jr. have all had shows. None of these shows made it past two seasons, but Tamron Hall has new partners.

Making it to season two, Tamron Hall opened the second season with an explosive interview, with Andrew Gillum. This is the opener of her partnership with the OWN network. When she talked to DJ Envy, Angela Yee, and Charlamagne Tha God, Tamron Hall explained how all of this came together.