Skip to content
You are here
Home > Hip Hop News > NBA Youngboy’s ‘Top’ Album Projected To Debut at No. 1 on Billboard 200 Chart With 110k-140k Units in First Week 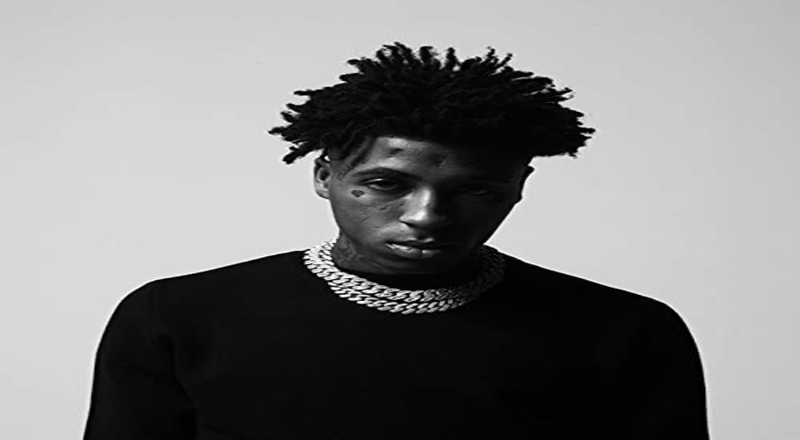 NBA Youngboy released his sophomore album and his third project of the year with ‘Top‘ yesterday and the projections are already in of where it will be charting-wise for next week. Youngboy has been posting huge numbers over the past three years and Top is no exception either.

According to Chart Data, Top is aiming for a No. 1 debut on the Billboard 200 chart next week with between 110-140K units in its first week. This would also mark the biggest debut ever for the Louisiana rapper. This project is led by the singles “All In,” “Kacey Talk,” and “Callin” featuring the legendary Snoop Dogg.

Top would become Youngboy’s second No. album of 2020 as well as 38 Baby 2′ reached this mark in April. That album served as the sequel to the project in 2016 which was released as a mixtape. Earlier this year, Youngboy’s ‘Still Flexin, Still Steppin‘ mixtape debuted at No. 2. Back in October, he also scored a No. 1 album with ‘AI Youngboy 2.’ The first one was also released back in 2016 as a mixtape.