Skip to content
You are here
Home > Hip Hop News > Dale Smith, age 20, got into an argument with his girlfriend, and kidnapped her 3-year-old son, Majesty Brown, and the NYPD currently is searching for them 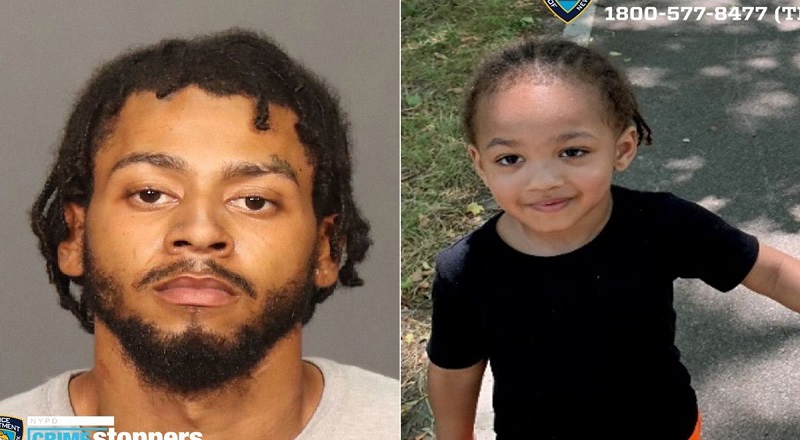 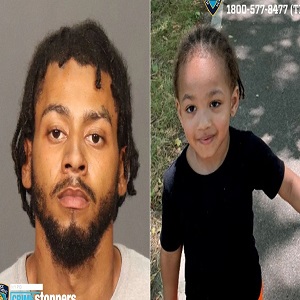 In New York City, there is a search going on, as there is a little boy who is missing. This little boy’s mother is worried, out of her mind, because she hasn’t seen her child in two days. All of this stemmed from an argument, which went terribly wrong.

The young mother has been dating Dale Smith, age 20. Recently, the couple, and the mother’s son, went to the park. When the trio went to the park, Smith and the young woman got into an argument, which led to the unthinkable happening.

Dale Smith got into an argument with his girlfriend, at the park. Things got heated, so Smith kidnapped the woman’s son, Majesty Brown, who is three years old. Taking the child without her permission, Brown has been missing since Thursday, so the NYPD have launched a search for the man, and the child.