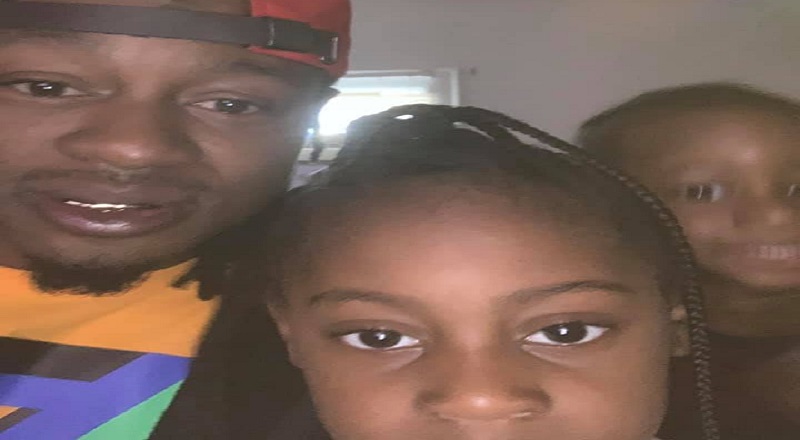 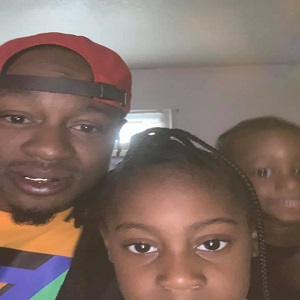 It is sad enough for a person to learn their child died. But, it’s worse for a person to discover their other child was the killer. The worst of all is for it to have all have been accident and for the child who made the horrible mistake to be in jail.

Unfortunately, this isn’t the plot to some kind of movie, this is real life. A life that definitely will not be the same for a father, who likely wishes he could go back to just last week. But, life doesn’t go backwards, it goes forward.

Walter L. Barringer is the father of the young people, involved in the accidental killing. He took to Facebook, yesterday, to explain things. The man said that his 14-year-old son accidentally shot his 5-year-old, the police arrested him, so he’s lost two children. 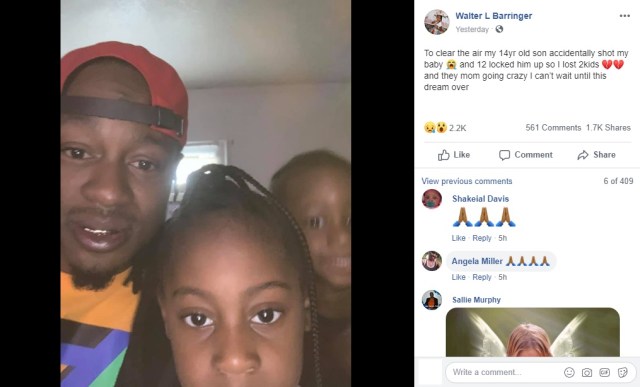